With more than 50 opera titles in his repertoire, he has had the chance to know and work closely with conductors such as Maurizio Benini, Richard Bonynge, Philippe Herreweghe, Trevor Pinnock, Enrique Mazzola, Fabio Luisi, and Robin Ticciati. He has accompanied masterclasses and voice lessons by Carlos Chausson, Neil Shicoff, Angelika Kirschlager, Ann Murray, Brigitte Fassbaender, and Kiri te Kanawa.

In 2016 he became permanent music staff of Opera Ballet Vlaanderen in Antwerp and Ghent as a pianist-repetiteur, where he has also debuted as conductor in Così fan tutte and Mozart Concert Arias, both creations of Anna Teresa De Keersmaeker.

He is currently preparing his debut for the Salzburger Festspiele 2023, where he will be the Principal Vocal Coach and continuo player in a new production of Le Nozze di Figaro, with the Wiener Philharmoniker and maestro Raphaël Pichon. 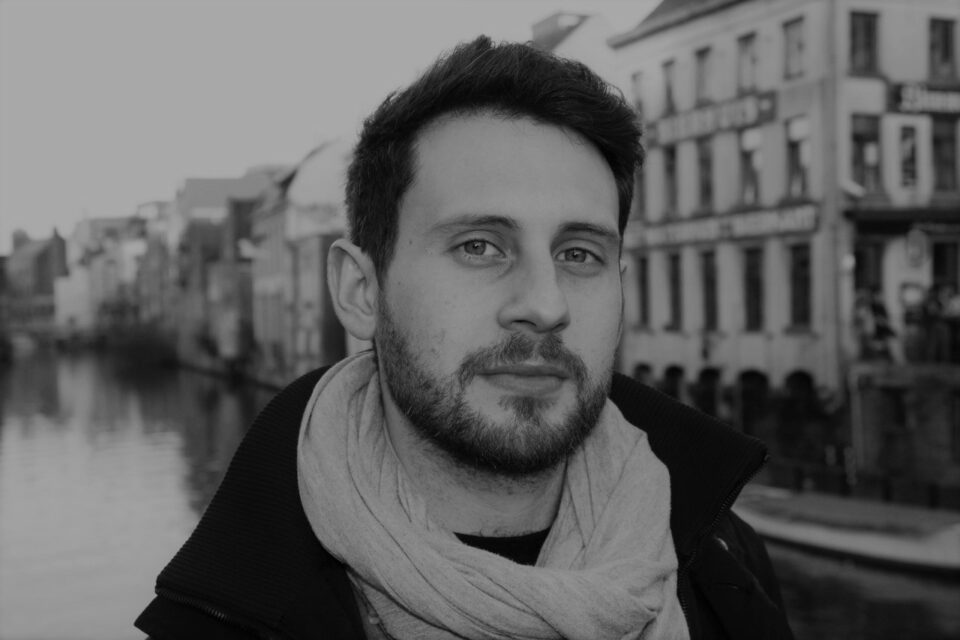