Muriel Corradini completed her vocal and musical studies at the Conservatoire National Supérieur de Musique de Paris and at the New England Conservatory of Boston (USA), where she graduated as a Master in vocal performance in 1989.

Since 1992, she has been in great demand as a language coach for French and Italian repertoire and as a vocal coach. She has worked for the Opéra National de Paris, the Royal Opera House of Covent Garden, the Amsterdam and Brussels Opera Houses, as well as the festivals of Glyndebourne and Salzburg.

For the last 15 years, Muriel has been guest coach at the opera studios of L’Académie de l’Opéra de Paris, the Young Artist Program of the Royal Opera House in London, the IOA in Ghent, the International Academy of Voice in Cardiff and the Young Singers Project of the Salzburg Festival.

At the same time, Muriel has kept studying vocal technique with Michelle Wegwart, and over the last 8 years, she has developed her activity as a voice teacher in a private studio in Paris. 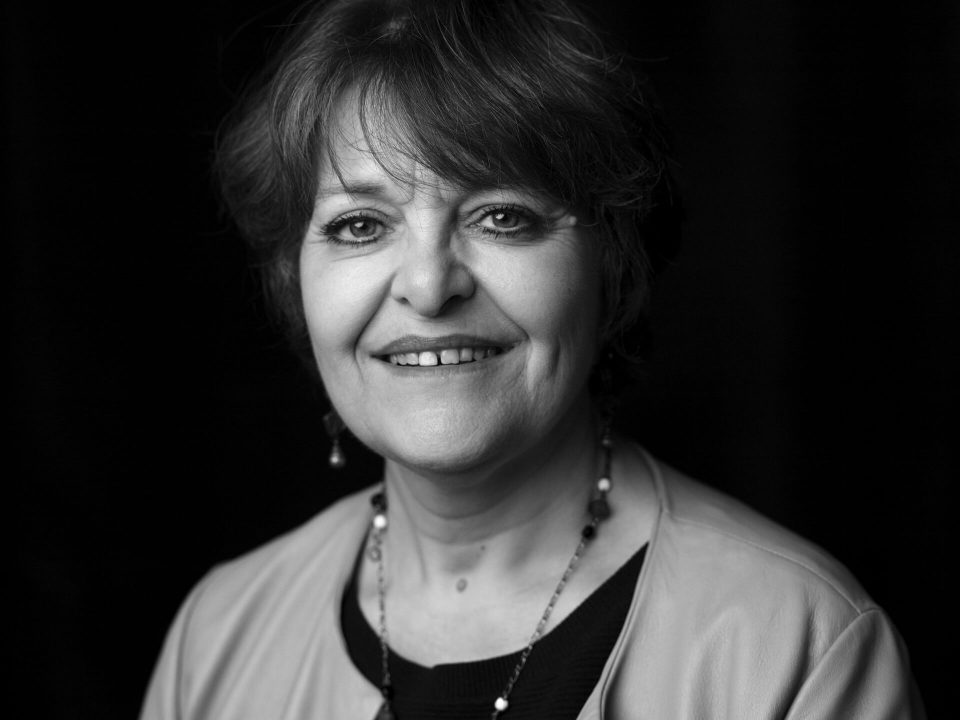