As a freelance vocalist, Ibernice MacBean surprises with very diverse projects. She toured Europe with Zap Mama and has been supporting Paul Michiels and Soulsister for years during their concerts in Belgium.

In 2013, the release of her jazz album Little Black Curls was a dream come true. With her jazz combo, she can be seen regularly in Flanders and the Netherlands. She performs the most beautiful jazz standards from The American Songbook in her own unique way.

Under the direction of conductor Dirk Brossé, she performed at the Palace of Fine Arts with the National Orchestra of Belgium.  In 2013, together with the Brussels Philharmonic Orchestra, she paid a tribute to film composer Riz Ortolani at the World Soundtrack Awards.

In 2016 and 2017, Ibernice toured Belgium with the National Orchestra of Belgium. Subject of this tour was performing themes of the finest film music.

In 2019, she had the honour of touring Flanders under the baton of British choral conductor Ken Burton with the Flemish Radio Choir and the strings of the Brussels Philharmonic.

The next collaboration as a soloist with the Flemish Radio Choir took place in February 2020 and reprised in March of 2022. There she sang from the repertoire of The Great American Songbook (arrangements of pianist/arranger J. D’hoe). In 2022, she also sang with the symphony orchestra the Philharmonie Zuidnederland conducted by Dirk Brossé.

In the summer of 2022, Ibernice performed as a soloist during the final concert of the Walter Boeykens Ensemble at the Festival of Bornem.

As of September 2013, Ibernice teaches pop singing as a guest professor at the Royal Conservatory of Ghent. Since 2019, she has also been working at Codarts in Rotterdam.

In addition, Ibernice is the vocal coach of The Voice of Flanders, The Masked Singer, I can See Your Voice and Belgium’s Got Talent. 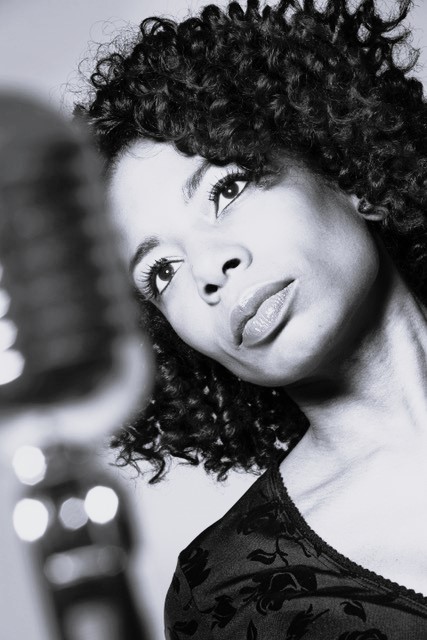