Guy Joosten started his career as a stage director and the artistic head of the Blauwe Maandag Compagnie theatre collective. He also directed plays at the NTG, the KVS and the Brussels Kamertoneel, as well as for various companies in the Netherlands (Amsterdam, Eindhoven and Groningen).

At the age of 28 he made his debut at the Burgtheater in Vienna; a year later he became the head director at the Thaliatheater in Hamburg.

In 1989 he was awarded the Theatre Festival Prize in Rotterdam for his directing of Lars Noren’s play Nachtwake and received the Belgian Thalia Prize for his work with the Blauwe Maandag Compagnie.

In 1999 the Flemish authorities honoured him with the title of Cultural Ambassador of Flanders for his opera directing. In 2010 he received the Prix de L’Europe Francophone/grand prix de la critique in Paris.

He received the Premio Franco Abbiati /Melior Regista for his production of Elektra in Bologna (2015).

Guy Joosten made his debut in Asia in 2018 with productions in Seoul (Korean National Opera) and Tokyo (Japanese National Opera-Nikikei).

In addition to his work as a director, he was also a professor at the University of Hamburg and a lecturer at university colleges in Amsterdam, Eindhoven, Saarbrücken, Maastricht and Barcelona. He teaches the opera course at the Royal Flemish Conservatoire in Antwerp and founded the International Opera Academy in Ghent where he is the general manager since 2013. 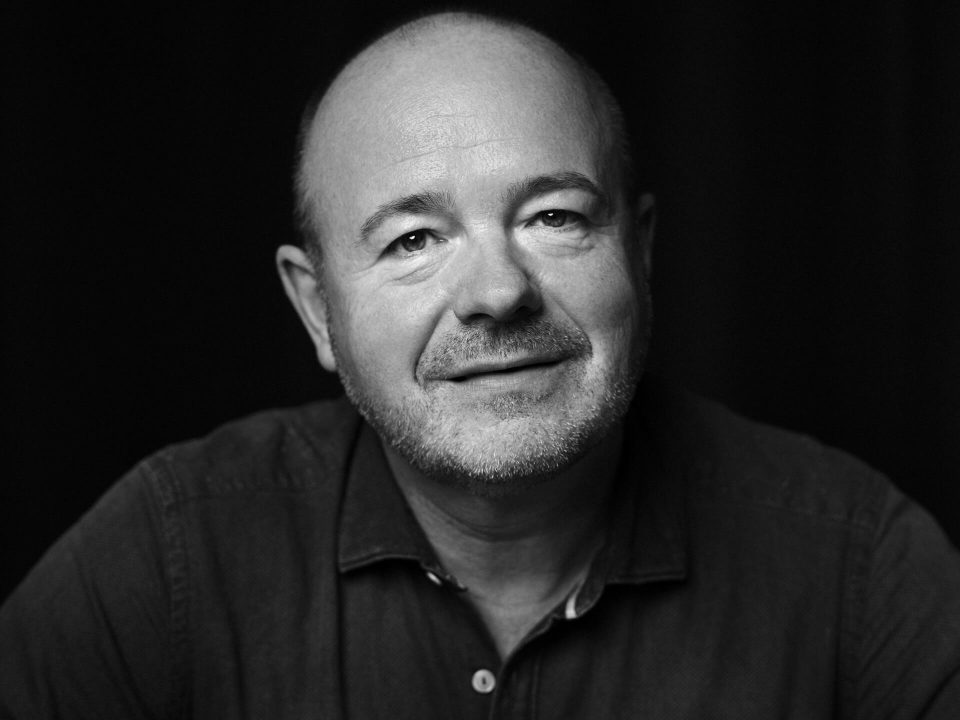