Frank Agsteribbe a versatile musician who works as a conductor, keyboard player, and composer. In all his activities he strives for direct expression, flexibility, and living colour, whether in opera (as director and continuo player) or in baroque or modern music. He has played with La Petite Bande, the Huelgas Ensemble and Anima Eterna, giving concerts in various European countries, in Mexico and in China.

He is the founder, harpsichordist, and director of the Belgian baroque orchestra B’Rock (until 2013), which has gone on to striking success in Belgium, the Netherlands, Austria, Germany, and South Africa. He has also worked as a guest conductor with the Collegium Vocale Gent, Concerto Köln, the Luxembourg Philharmonic and the National Orchestras of Belgium and Portugal.

Frank Agsteribbe is musical director of the Luxemburg based vocal ensemble cantoLX. Since its inaugural concerts in 2010, cantoLX is now firmly established in the music scene of Luxembourg, and in 2011 made its debut appearances at the MA Festival Brugge, the Utrecht Early Music Festival and at the Philharmonie Luxembourg. In 2012 it presented its first recording with Frescobaldi and Cage. Further recordings include another Frescobaldi cd, and the Oratorio per la settimana santa by Luigi Rossi. Both cds were nominated for the International Classical Music Awards.

Meanwhile he has more than 100 compositions to his name. Important works have been performed in Brazil, Berlin (the Konzerthaus and the German Opera) and at the Gaudeamus Festival in Amsterdam. Since 1989 he teaches at the Royal Conservatory in Antwerp. 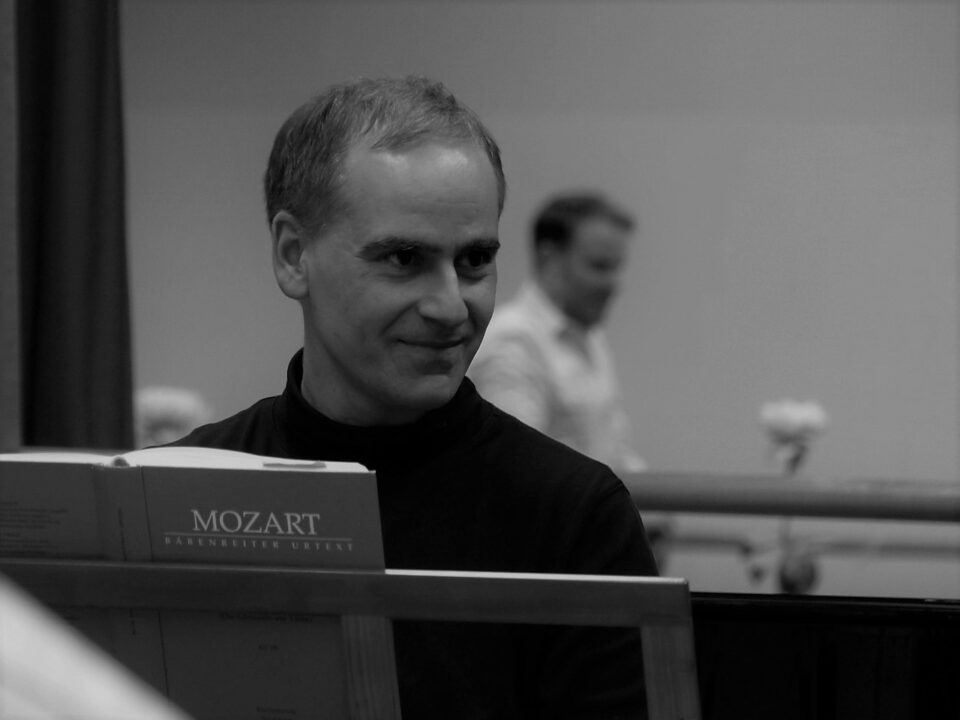