Chinese baritone Yanqiao Shi began to learn piano when he was five. He began his bachelor studies at the Shenzhen University (China) in 2008. During his bachelor´s degree studies, he appeared with the choir in a few concerts from the Shenzhen Poly Theater, the Shenzhen Concert Hall and the Shenzhen Grand Theatre.

In 2013, he continued to study under the teaching by Aziz Kortel and Berthold Possemeyer in Germany. From 2014 to 2018 he studied master’s degrees in opera and classical music under the teaching by Mathias Behrends, Franco Trinca and Christian Hilz at the Bern University of the Arts. He´s successfully completed them in 2018. During his master´s degree studies, he attended masterclasses with Rudolf Piernay, Felicity Lott, Capucine Chiaudani, Vesselina Kasarova, Francisco Araiza, Claudia Eder, and Martin Bruns.

From 2015 to 2019, he appeared in several opera productions and concerts of the Swiss Opera Studio, the Theater Orchester Biel Solothurn and the Theater Magdeburg in Switzerland and Germany.  In April 2018, he interpreted Gustav Mahler’s symphonic orchestral songs Des Knaben Wunderhorn with the HKB Chamber Orchestra. In spring 2019, a studio recording of this collection was released on CD by Claves Records. 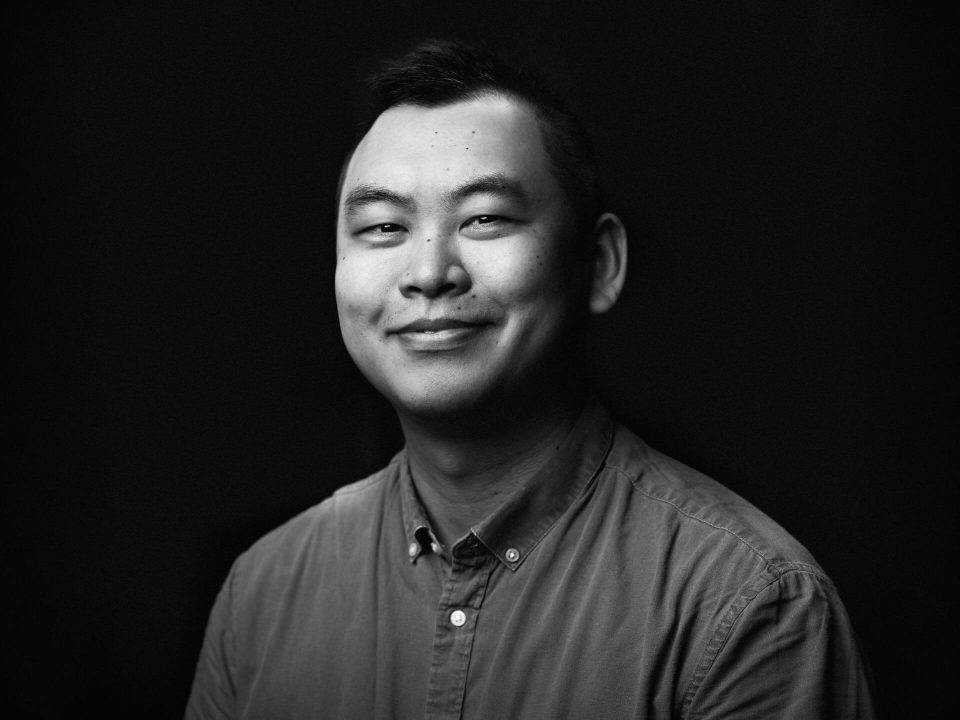