SoJin Yang graduated from Kyunghee University College of Music in Seoul with a bachelor’s degree in vocal music under baritone Carlo Kang.

After being selected at an audition at the Korean Army Headquarters, he toured the country for two years as an artist soldier. He participated in the Virginia (US) International Tattoo (Military Percussion) as a soloist for the Korean national team.

He won the first place at the overall senior audition at Kyunghee University College of Music, and in 2020, he was selected as the 84th Korean Rookie of the Year.

SoJin is an experienced choir member and soloist, performing both during and after his studies. He founded the Student Opera and performed as Belcore in L’elisir d’amore.

Upon graduating, SoJin immediately chose to study abroad to develop his skills as an opera actor. He currently pursues a specialized course at the International Opera Academy.

He has worked with conductors including Benjamin Haemhouts, Pietro Rizzo and directors such as Guy Joosten, Stefaan Degand, Peter Konwitschny, and Fanny Gilbert-Collet.

Since joining the IOA, SoJin has been active as a solo performer, including at a concert in Ghent hosted by soprano Erika Pauwels and at the concert Le plaisir du language, hosted by King Sejong Institute in Brussels.

SoJin has made his debut as Masetto (Don Giovanni, Mozart) at the Ópera de Oviedo in 2022. 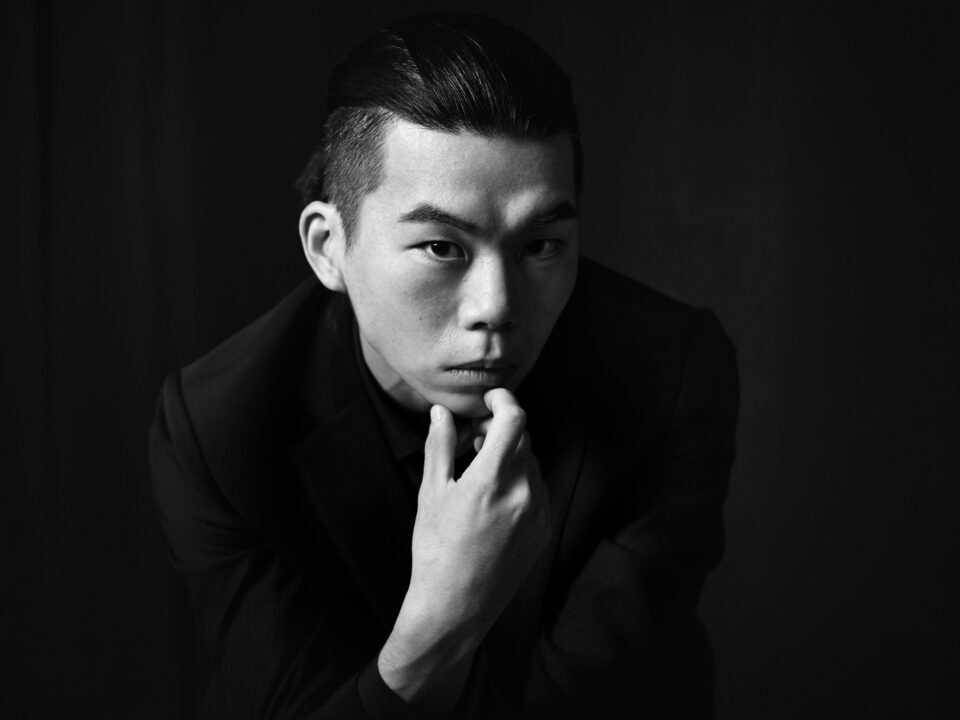