Sofia Marafona is a Portuguese soprano who recently graduated with distinction from the Guildhall School of Music & Drama in London. She was generously supported by the Marianne Falk Award and was awarded with a Concert Recital Diploma for a high distinction in her Final Recital. Throughout her master’s, Sofia studied with Susan Waters and had a chance to work with prestigious singers and professors as Edith Wiens, Ian Burnside and Graham Johnson.

Before going to London, Sofia was a member of the Porto Conservatoire’s Opera Studio and had a chance to perform Dido from Purcell’s Dido and Aeneas and the title role in Handel’s opera Alcina. In London, Sofia interpreted various characters at the Guildhall School’s Opera scenes and was also a Golden Tressed maiden in the world premiere of The Hogboon, the last opera from Sir Maxwell Davies in the Barbican Center under the baton of Sir Simon Rattle. Only this year, Sofia played Soeur Anne de la Croix in Poulenc’s opera Dialogue des Carmélites in an Opera Course production at the Guildhall School.

As a recitalist, Sofia always enjoys exploring unusual or unknown repertoire, combining in thematic recitals often associated with visual arts. Barber’s Hermit Songs, Menotti’s Canti della Lontananza or Debussy Baudelaire Songs are just a few of the cycles that Sofia performed last year in Lisbon and in London. Her last project involved a collaboration with the Portuguese National Museum of Music in Lisbon, exploring French repertoire dedicated to the Portuguese composer Ruy Coelho.

Since started studying singing, Sofia won several prizes and competitions, the most recent ones being 3rd prize at the Rotary Club Singing competition and 2nd  prize at the Young Musician’s Prize, two of Portugal’s most prestigious competitions. 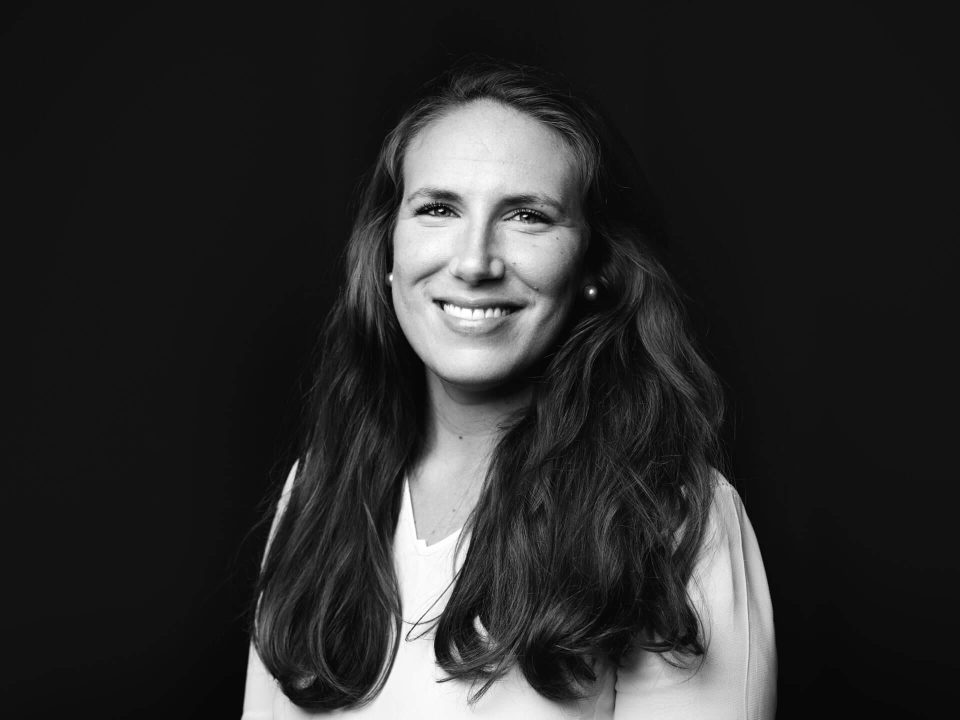