Belgian mezzo-soprano Pauline de Lannoy is a native of the city of Liège. She holds a Master’s degree in History from the University of Liège.

After studying violin, Pauline devoted herself exclusively to the voice. She studied at the Conservatory of Liège with Bruno Boterf and at the Royal Conservatory of Brussels where she studied with Christine Solhosse, Laure Delcampe, Stephane Van Dijck and Tibaut Lenaerts. In September 2014 Pauline joined ranks at the training program for young singers of the Chamber Choir of Namur. From 2015 until 2017, Pauline has studied at the International Opera Academy in Ghent. 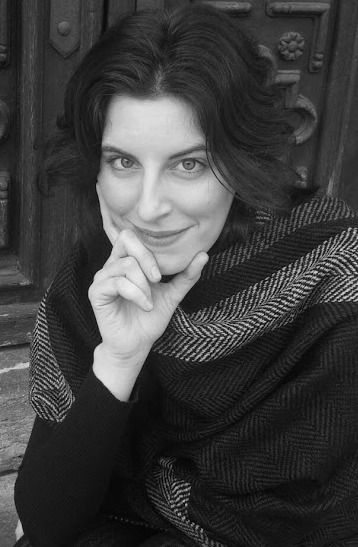