Morgane Heyse was born into a bilingual and musical family in France in 1990. After obtaining a Master in Art Lyrique from the Conservatoire Royal de Liège in 2014, she joined the International Opera Academy for 2 years intensive opera training.

Performing on stage is her greatest passion and we have already seen her in numerous roles such as Gretel (Hänsel und Gretel), Sivene (Le Cinesi), Ernestine (Mr. Choufleuri restera chez-lui) or Aspasia (Mitridate, re di Ponto), for which she was cover of Lenneke Ruiten. In 2016/2017, she performed in Belinda (Dido and Aeneas), Papagena (Die Zauberflöte), Orasia (Orpheus) and Sofia (The Mother) for the world premiere of the fifth opera by English composer L. Osborn.

Morgane enjoys the challenge of bringing new roles to the public and has taken part in many world premieres: Le Chat, by A. Ripoll (2014), La Caravane du Caire reloaded, by A. Ripoll, A-M Register and F. Bovet (2013)… Her sensibility and clear diction are very much appreciated by contemporary composers such as P. Barthomée, S. Collin, J-P Peuvion… who trust her to bring their pieces to life. 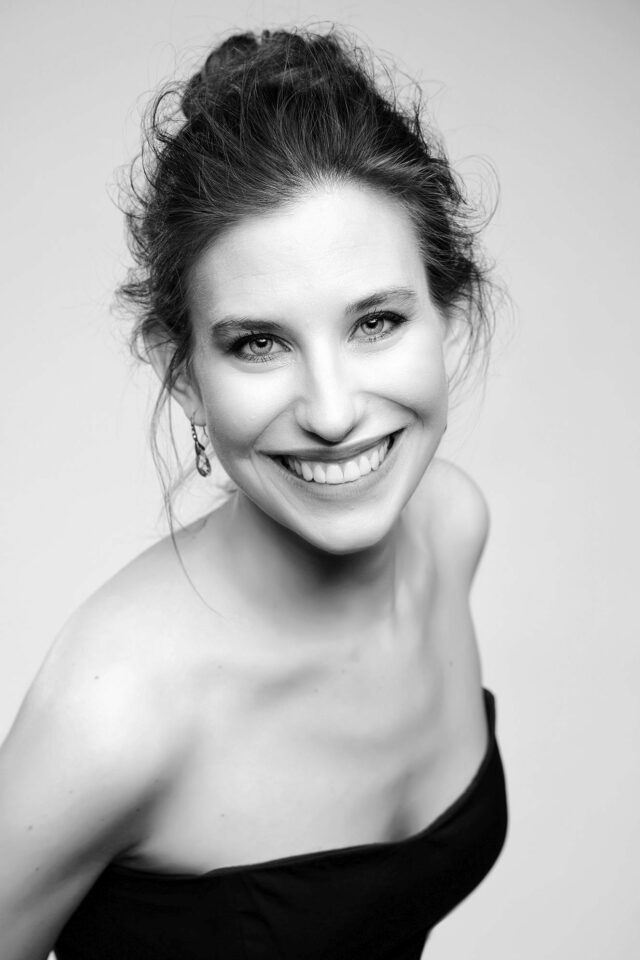