Soprano Marta Estal completed her Bachelor’s as a student of soprano Gloria Fabuel, obtaining the Extraordinary Prize unanimously. She is currently finishing her Masters in Opera at the conservatory ‘Joaquín Rodrigo’ from Valencia. She has participated in masterclasses with Mariella Devia, Simon Lepper, Gianluigi Gelmetti and Wolfgang Rieger. She studied several months at the Conservatory ‘Gioacchino Rossini’ di Pesaro with Evghenia Dundekova. In July 2017 she became part of the Georg Solti Academy In Tuscan, Italy, directed by Jonathan Papp (Royal Academy of Music) and received classes from a.o. Corradina Caporello (Julliard), singers Barbara Frittoli, Massimo Giordano and conductor Richard Bonynge. In 2016, Marta finished her Bachelor in Piano Performance with highest marks, as well as obtaining a graduate degrees in Translation and Interpreting (literary translation) and Acting.
She won First Prize and ‘Best Singer’ in the Competition ‘Intercentros Melómano’ and was a finalist in the 84th Competition ‘Jeunesses Musicales’ in Spain and the ‘Anita Cerquetti’ Competition in Italy.
She made her début as Musetta in La Bohème on the National Auditorium of Spain with the Filarmonía Orchestra. She has also sang the roles of Pamina (Die Zauberflöte, Mozart) and Regina (Una cosa rara, Martín y Soler), and has been the soloist in Pergolesi’s Stabat Materwith the Sinfonietta Orchestra of Canary Islands and theOratorio de Noël by Saint-Saëns, among others. In April 2018, she sang as a soloist with the National Spanish Radio and Television Symphony Orchestra with a selection of opera arias. She has given recitals in the National Auditorium of Spain, Reale Accademia di Spagna a Roma, Italy, Palau de les Arts, and Palau de la Música, etc. Marta has been invited to sing at the Spanish Music Festival in Moscow, Festival Internacional de Música y Danza de Granada, Festival Internacional de Úbeda, and Festival de Música Española de Cádiz. She has sung with the Partiture Orchestra of Jaén and the violinist Ara Malikian.
Recently, Marta released a CD of unpublished music from the 20th century with the Philharmonic University Orchestra of Valencia. With the theater company ‘Bambalina Teatre Practicable’, she toured as soprano and actress with the 2015 show Satie: Gimnopedias, drawings and puppets. 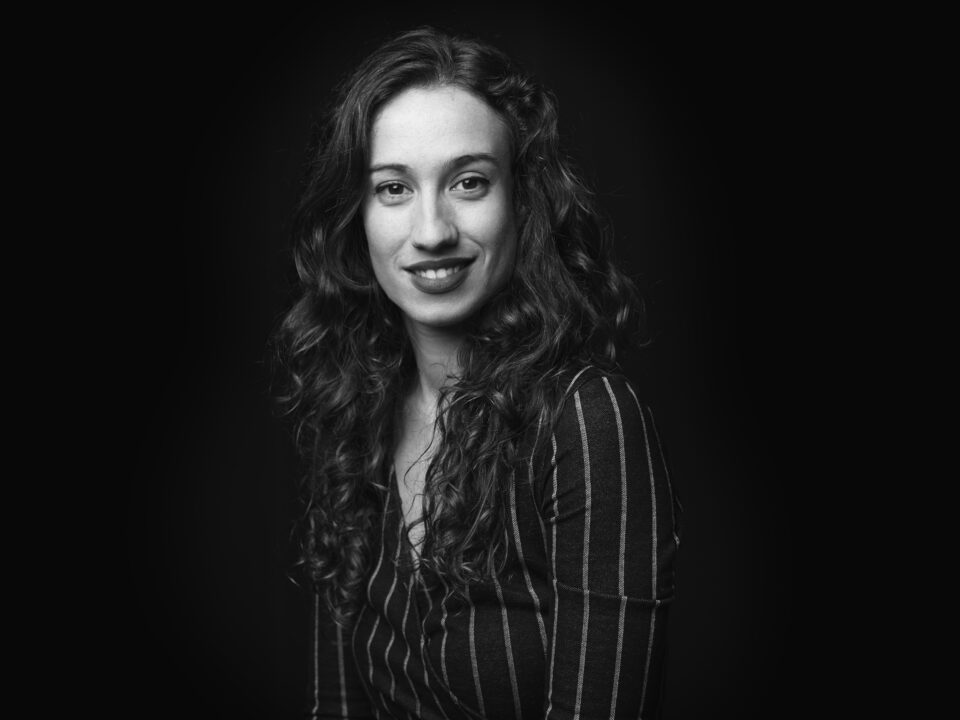