Portuguese soprano Margarida Hipólito has graduated in vocal performance at the University in Aveiro in 2012. During a postgraduate course in opera performance at ESMAE (Porto), she had the opportunity to work with Peter Konwitschny in “Die Zauberflöte” (2nd Lady) and sing several roles in Ravel’s “L’Enfant et les Sortilèges” and Purcell’s “The Fairy Queen”.

As a concert performer, she was a soloist in Mozart’s “Tantum ergo KV142“, “Laudate Dominum KV339” & “Regina Cæli KV127” and Haydn’s “Benedictus“ from “Missa brevis Sancti Joannis de Deo”. She is part of the ENOA organization since 2013 and participated in several workshops including the Mozart Residence in the Festival of Aix-en-Provence of 2014. Also in 2014, she won the 3rd prize at the “Portuguese Rotary Foundation Lyric’s Singing Competition”.

In 2017, Margarida graduated from the International Opera Academy, a two-year postgraduate course for singers, based in Ghent (BE). 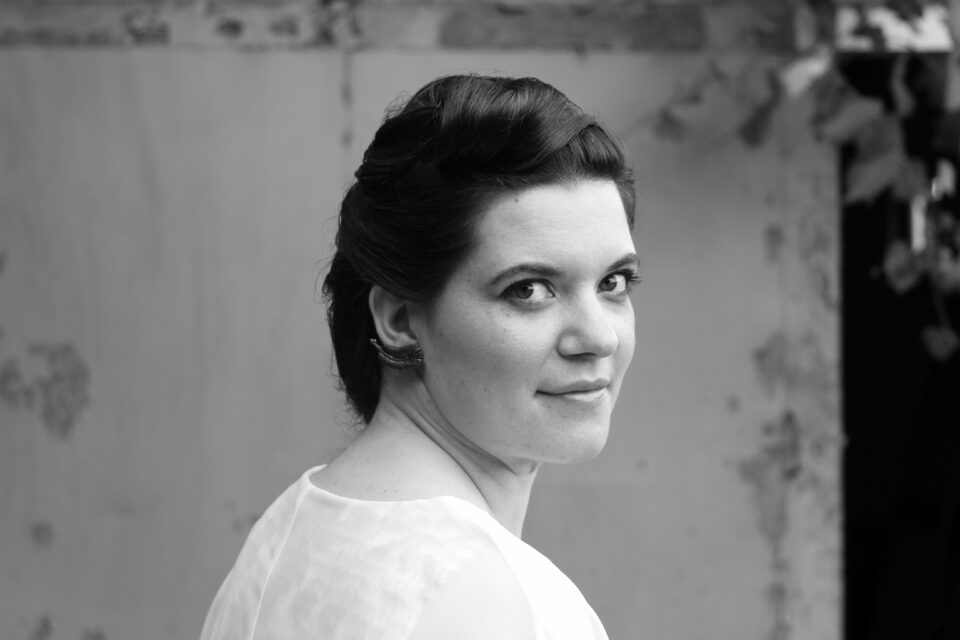