Born in Badajoz, Mar graduated from the city’s conservatory, finishing the professional degree of Pico Flute. During these years, she acquired a solid choir formation under director Alonso Gómez Gallego, singing as a soloist in the Badajoz Conservatory Choir and Amadeus Choir of Puebla de la Calzada.

Her vocal training began with Delia Agúndez and Teresa Loring. Shortly after, she entered the Professional Conservatory of Music “Victoria de los Ángeles” (Madrid) where she finished her studies obtaining Final Degree Prize and the Extraordinary Prize of Music by the Community of Madrid in the specialty of Voice, under the tutelage of Elena Muñoz Valdelomar. She is currently studying at the Superior School of Singing in Madrid with the professors Victoria Manso (Voice) and Omar Sánchez (Repertoire).

Mar Moran received a scholarship granted by Juventudes Musicales (2015) to study abroad, from the hand of Queen Sofía. She has also been awarded a scholarship by the Association “Friends of the Opera of Madrid”.

She has played the role of Queen of the Night in Die Zauberflöte and the role of Clarita in the zarzuela La del Manojo de Rosas (Philharmonic Society of Badajoz and Association A + Music). She has participated in the VII Edition of Young Jaén Opera and as a soloist in several galas: Gala Verdi (National Music Auditorium of Madrid – Asociación A+ Música); in the sixth edition of the workshop for young lyric singers Incanto Tignano 2018, and at the 31st Tignano Festival per l’ambiente e l’incontro tra i popoli (La Toscana – Florencia).

Further, she has offered countless recitals in Madrid for the Olivar de Castillejo Foundation, Juan March Foundation (Italienisches Liederbuch by Hugo Wolf …), in Extremadura for the Extremeño de Canto Institute and Choral Direction in the Diputación de Badajoz and in Portugal participating in the Gaia International Music Festival. Some of her monographic programs include: Various ways of loving international and Spanish song for the XVII Cycle Album Sheets (Philharmonic Society of Badajoz) and the reflection of the old Spanish lyric in the current composers for the I cycle Juan Vázquez (Extremeño Institute of Choir and Choral Direction). She has also given live recitals for Radio Classica (RNE, Symphony of the morning), and intervened as a soloist before His Majesty Felipe VI in the tenth edition of the Carlos V European Prize. She also took part as a soloist in the concert that the Amadeus Choir of Puebla de la Calzada at the Royal Monastery of Yuste in commemoration of the 25th anniversary of the European Academy of Yuste Foundation.

During the seasons 2016-2017, 2017-2018 and 2018-2019, she was Soprano Titular of the Choir at the Teatro Real in Madrid, participating in various productions among which Moses und Aron (Schönberg) under the musical direction of Lothar Koenigs stands out. She has been selected for the International Opera Academy (IOA) of Ghent (Belgium).  She is a member of the International Opera Academy 2019-2021.

Recently she has recorded her first album performing the complete art songs of the Spanish composer Jesús García Leoz for the American record company Odradek Records, which will distribute it worldwide. She will make her debut the role of Kate Pinkerton in the opera Madame Butterfly at the Campoamor Theatre in Oviedo in the coming season. 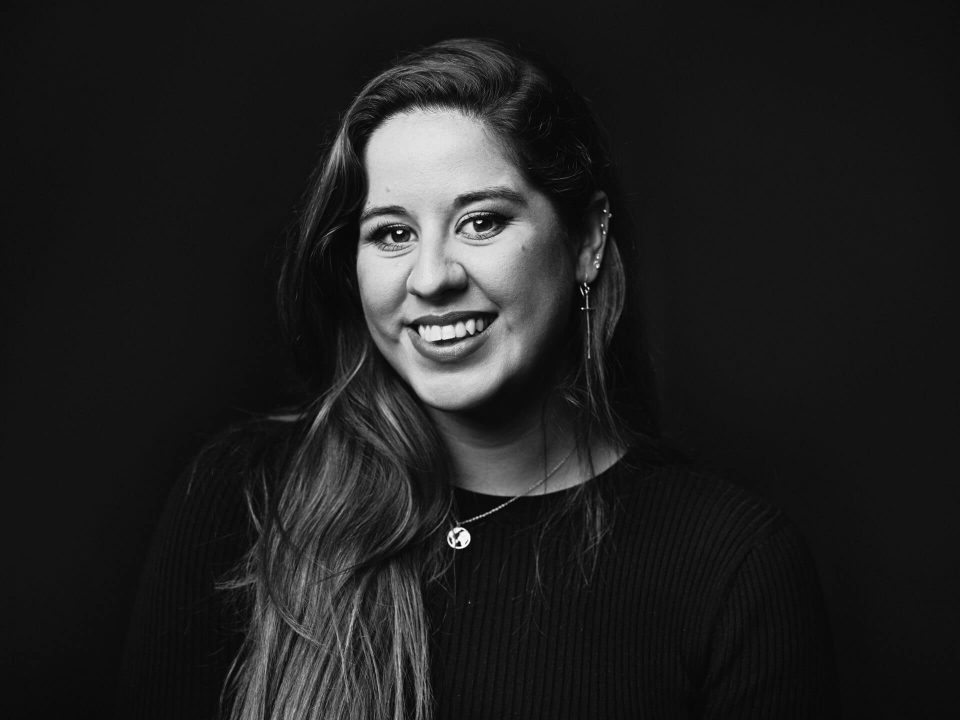