Born in Madrid in 1993, Laura started learning the violin at the age of 3 and at the age of 8 she continued her musical studies playing viola at the Centro Integrado de Música “Padre Antonio Soler” in San Lorenzo del Escorial, Madrid. She has also a bachelor’s degree in Fine Arts from the Universidad Complutense de Madrid. She studied for a bachelor’s degree in singing at  the Escuela Superior de Canto de Madrid and received lessons from Ana Maria Sánchez,  Stephanie D’oustrac, Santiago Calderón, Pilar Pérez-Iñigo, Teresa Manzano and Federico Gallar. In 2018, she studied with an Erasmus scholarship at Ghent Conservatorium with Christianne Stotijn and Gétacine Pegorim as main teachers.

As a soloist, she has performed sacred repertoire such as Vivaldi’s Juditha Triumphans and Gloria, Faure’s Requiem, Pergolesi´s Stabat Mater and Mozart´s Requiem. Her operatic roles include Ernesto in Hadyn´s Il mondo della luna, First Witch in Purcell’s Dido and Aeneas, Ramiro in Mozart’s La finta giardiniera and Nicklausse from Offenbach’s The tales of Hoffmann.

Laura has a choir education and is a former member of Spanish vocal groups specializing in early music such as Egeria, Zenobia Scholars and Ars Combinatoria and also of  the most renowned youth choirs of Madrid such as JORCAM, ORCAM, Coro de Jóvenes de Madrid, as well as WYC (World Youth Choir). Laura worked with renowed Spanish choirs such as Teatro Real, Orfeón Donostiarra and companies such as Fura dels Baus.

She has been awarded in 2018 and 2019 with a scholarship from Juventudes Musicales de Madrid and in 2019 participates in the “Sacred music festival during Holy Week” of the Madrid townhall and performs in the “Program for young interpreters” of Amigos de la ópera. 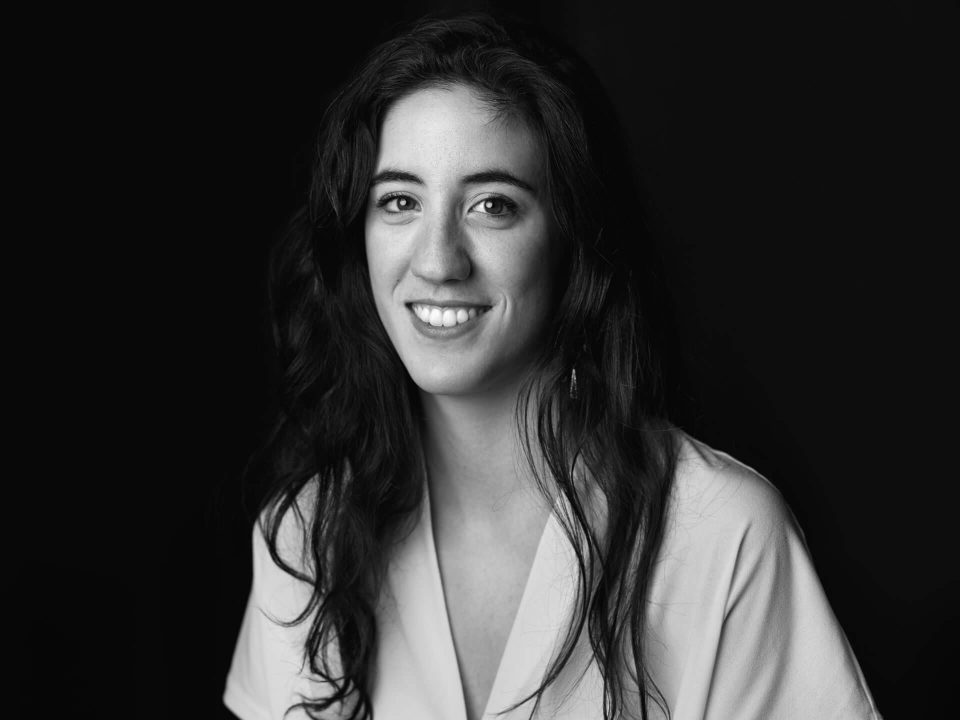