As a student, Kwanhee distinguished himself by the colour and passionate phrasing of his voice. In South Korea, he sang Rodolfo (Bohème), Tamino (Magic Flute), Nemorino (Elisir d ’amore) and Rinuccio (Gianni Schicchi).

In Italy he made his debut as Rinuccio in Gianni Schicchi in an installation in Carrara (2019) on the occasion of the 250th anniversary of the foundation of the Academy of Fine Arts, supervised by baritone Sergio Bologna and directed by Marco Gandini.

Since October 2021, Kwanhee studies at the International Opera Academy in Ghent, Belgium. 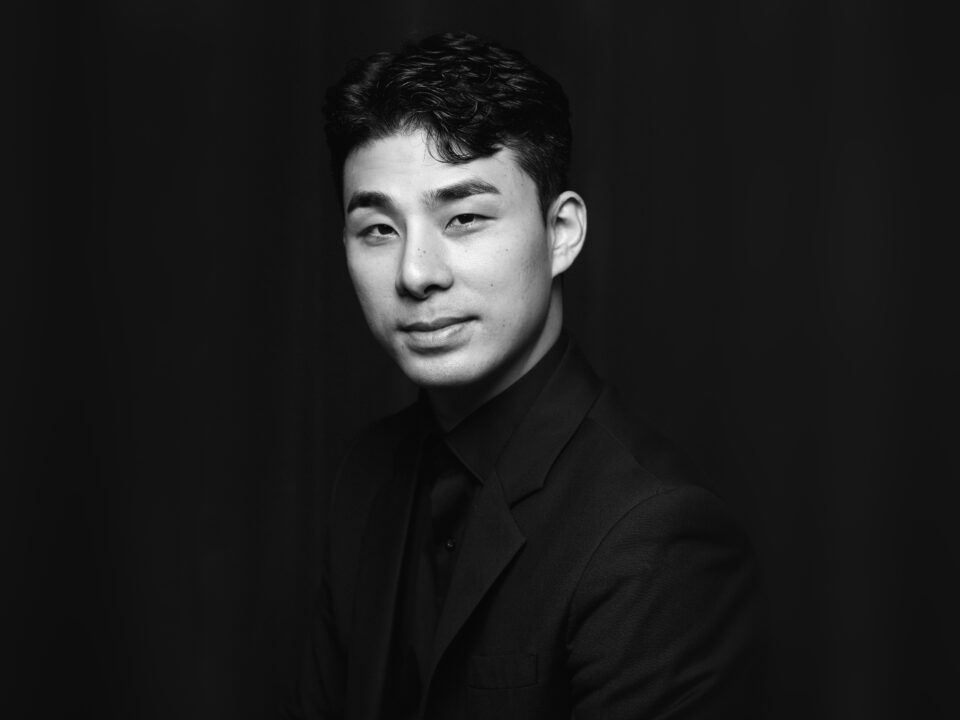