Praised by Opera magazine as “…an extremely resonant countertenor…”, Keith Pun is one of the most active countertenors of his generation. He performed the role Chai Ping in The Original Chinese Conjuror by Raymond Yiu for Leeds Opera Festival in 2018. He also performed as a soloist for the Pulitzer prize-winning opera Angel’s Bone by Duyun in Hong Kong New Vision Arts Festival 2018 and Beijing Music Festival 2019. In 2019, he participated in the world premiere production of Beauty and Sadness by Elena Langer conducted by Gergely Madaras.  He sang the roles of Fish/King in the one-man chamber opera Untold: Yexian Story by Alex Ho which won the George Butterworth Prize.

His other operatic appearances include Fairy in A Fairy Queen with the London Early Opera Company, Liù in Reimagined Turandot at Grimborn Festival, Spirit in Dido and Aeneas with Die Konzertisten and Pastore in Tosca.

In 2022 Keith Pun will perform Eurindo in The Strength of Paternal Love by Stradella with Barber Opera in Birmingham.

Keith Pun was a runner-up in David Clover Festival Singing Competition 2018 (recital class). He has worked in masterclasses with Gemma Bertagnolli, Michael Chance, Charlotte Margiono and Deborah York. He was a Nieuwe Stemmen Artist at Operadagen Rotterdam and New Generation Artist at Iford Arts Festival. Born in Hong Kong, he studied singing at The Chinese University of Hong Kong and at the Royal College of Music. Subsequently he joined Opera Works at the English National Opera. Currently he is one of the fourteen selected training vocalists of International Opera Academy Ghent. 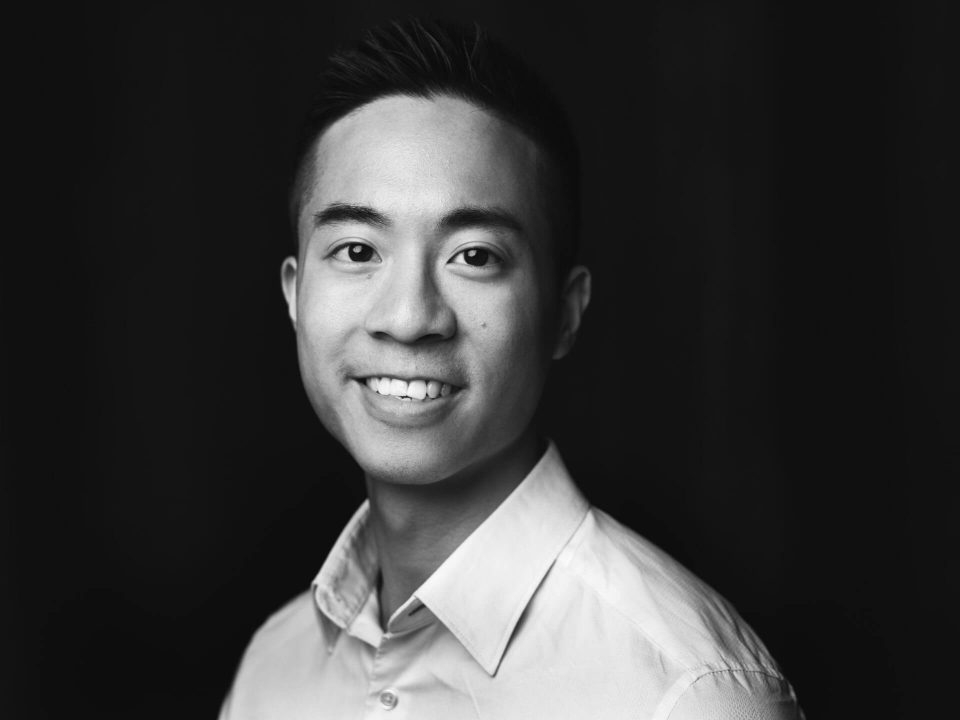