José Alberto Sancho graduated at the Conservatory of music “Bonifacio Gil” in Badajoz under the guidance of Ángel Sanzo with the highest grades and honors (“Premio extraordinario fin de carrera”). There, he also received chamber music lessons with Alexander Kandelaki. Further, he attended piano courses with lots of different pianists and teachers such as Colom, Garcia-Barredo, Kereselidze, Gulyàs, Chiantore. He also received advice from masters such as Kuyken, Dalberto, Rogé…

Furthermore, he has had the chance to get some experience as accompanist. He took lied lessons with teacher Spinnette and instrumental accompaniment with Op de Beck. He was also accompanist during FEBAC summer classes in Cádiz (Spain) and he played as accompanist in Daniel Gauthier’s saxophone masterclasses in Brussels in 2018.

From now on, he is part of the International Opera Academy in Ghent. 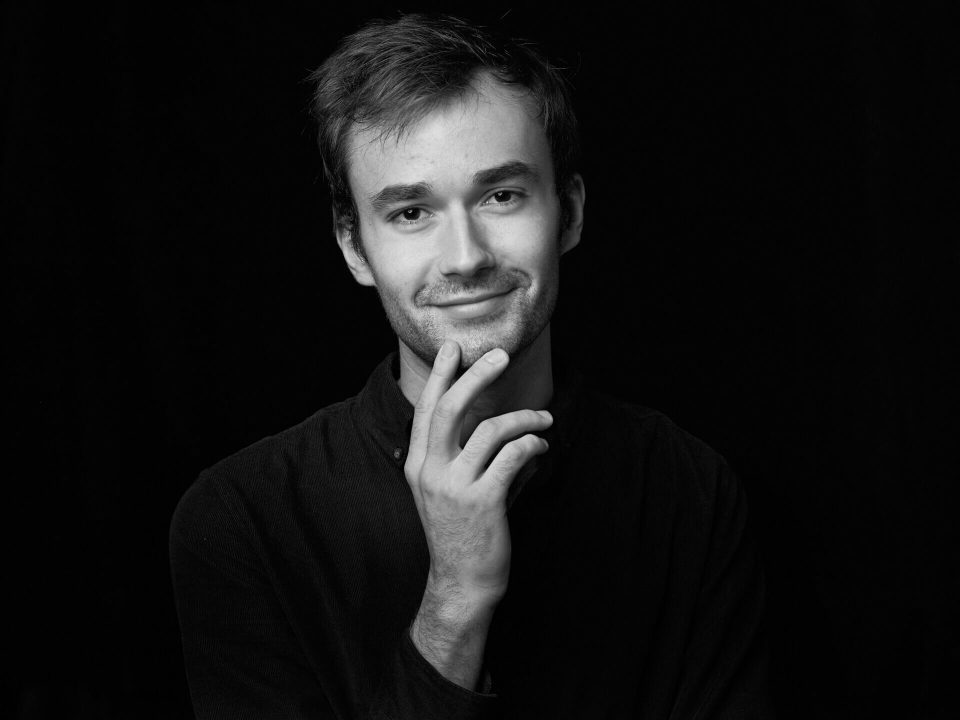