Japanese soprano Eriko Hashimoto was born in Nagasaki, Japan, in 1992.

She started her singing studies at a very young age, and graduated from the University of Music in Kunitachi in 2014. She continued her studies with Maria Bianca Casoni and Luca Gorla, and obtained her Master’s degree with full marks from the Giuseppe Verdi Conservatory in Milan in 2020. In 2021, Eriko joined the AMO academy (Operastudio of Teatro Coccia in Novara). She perfected her studies under the guidance of soprano Manuela Bisceglie.

Eriko’s concert activity ranges from the lyrical to the chamber and sacred repertoire.

Since October 2021, Eriko is a member of the International Opera Academy in Ghent. 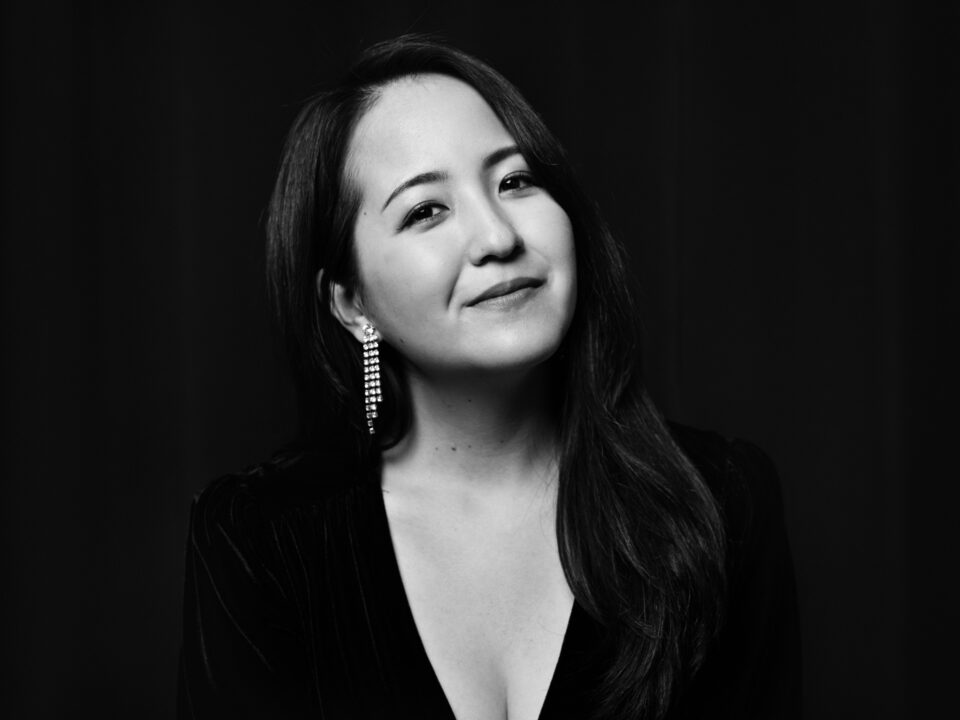