Turkish soprano Ecem Topcu started working at the Samsun State Opera and Ballet immediately after her Bachelor graduation (highest grade) from Hacettepe University Ankara State Conservatory. She made her professional debut in 2018 as Arsena in Der Zigeunerbaron and in 2019 as Susanna in Le Nozze di Figaro.

Since 2021, Ecem is a member of the International Opera Academy in Ghent, Belgium. With her fellow students, Ecem has taken part in productions such as LoveMusik, Don Giovanni, Bad Composers and Doem & Verlossing.

Ecem opened the season 2022-2023 at Opera Ballet Vlaanderen as Mädchen in Aufstieg und Fall der Stadt Mahagonny (directed by Ivo Van Hove, conducted by Alejo Perez and Duncan Ward). Later this season, Ecem will perform with the members of IOA in The Rape of Lucretia and in A Brief Draft of Human Desires at Opera Ballet Vlaanderen. She will perform as soloist at concerts with the Belgian National Orchestra including Christmas Concert – Mozart Viva la Libertà! (2022) and Carl Nielsen Symphony No.3 (2023, conducted by Michael Schønwandt at BOZAR). 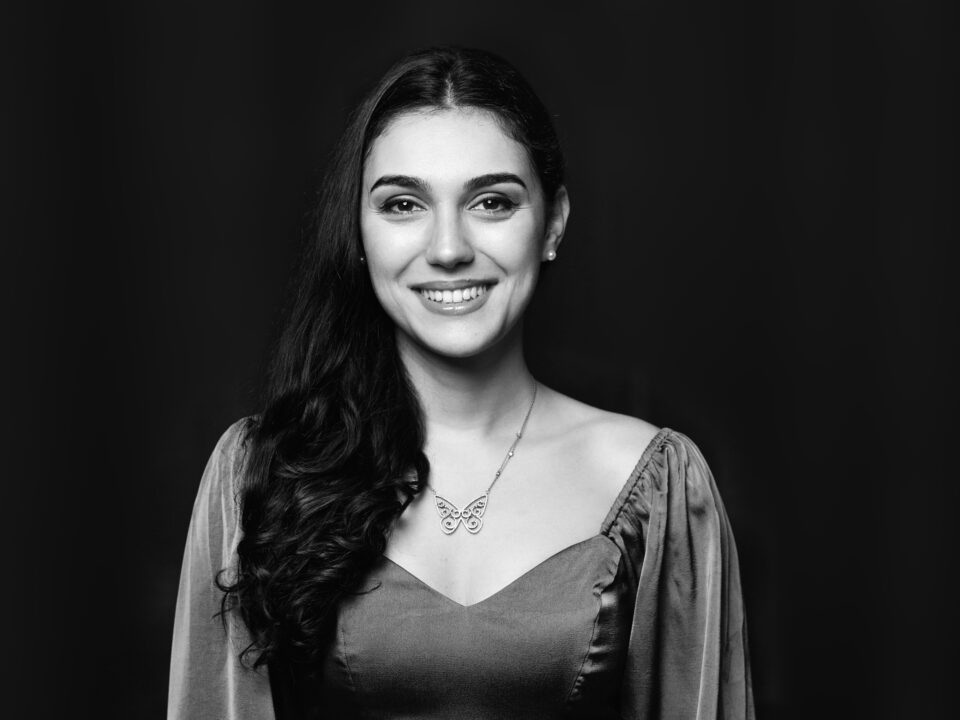