Deborah Salazar is a young French-Mexican lyric soprano. She started singing in the children’s choir at the Conservatoire de Dijon, where she also studied piano. As a member of the choir, she took part in Opera de Dijon productions staged by Olivier Desbordes (Carmen, Tosca, La bohème). 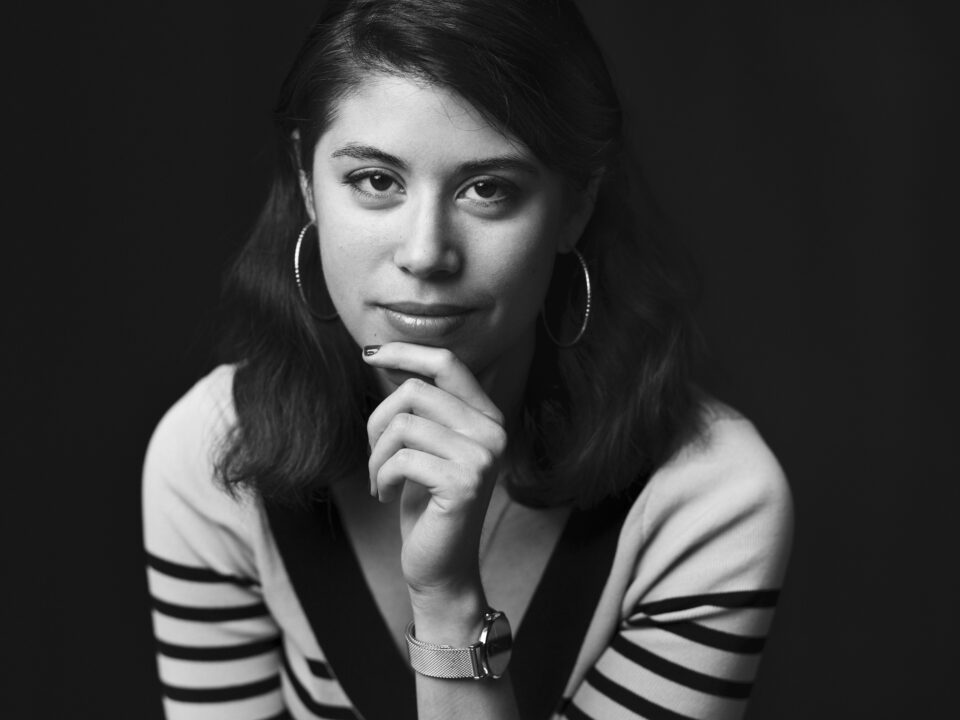