Barbara Jop is a Polish soprano. She is a recent graduate of the Royal College of Music, London. Barbara gained her Bachelor of Music degree working with Jadwiga Rappé and Krystyna Jazwinska at the Fryderyk Chopin University of Music in Warsaw. Now she is under the tutelage of renowned sopranos Amanda Roocroft and Stephanie Friede. In October 2018, she joined the International Opera Academy in Gent.

Her operatic roles include Papagena in Die Zauberflöte, Martha in Martha, Marenka in Bartered Bride, Tatyana in Eugene Onegin, Oscar in Un ballo in maschera, Fiordiligi in Cosi fan tutte.

This season she has performed as Edelknaben in Lohengrin (Wagner) with Opera Ballet Vlaanderen, La bergère/ La chouette in L’enfant et la sortillèges (Ravel) with National Belgian Orchestra in BOZAR, Arminda in La finta giardiniera (Mozart) and in A Matter of Triumph and Void (Henderickx). 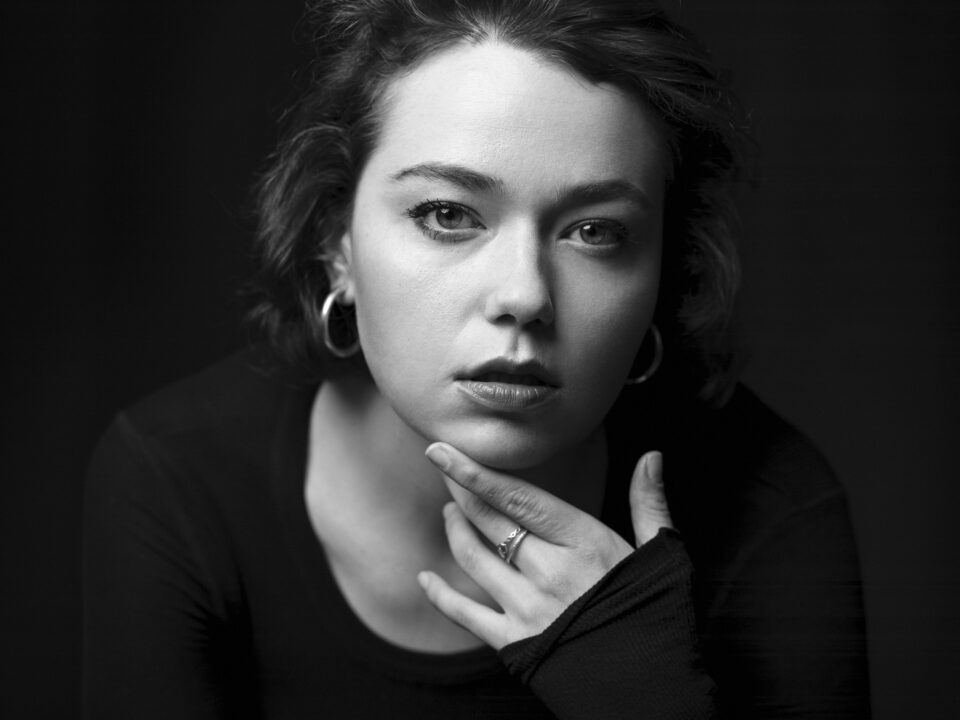