In 2005, Arnaud Dos Santos started studying piano at 12 years old. Quite soon, he was admitted to the Jacques Thibaud conservatory in Bordeaux, France, where he studied for a couple of years with Jean-Philippe Guillo. He also studied the accompaniment course with Françoise Larrat, and became the accompanist of the choirs Point d’orgue and Allegro vocal.

After receiving  First Prize of Piano and Chamber Music at the Bordeaux conservatory, he entered Dominique Cornil’s class at the Royal Conservatory of Brussels, while also studying with her assistants Yoko Kikuchi and Alexander Besant. Eventually, Arnaud obtained his piano Bachelor with High Distinction in 2016. He received his Master piano, also with High Distinction, in 2018.

In 2019, Arnaud was awarded the Gerofi-Baschwitz Prize by the Royal Conservatory Patrimony Commission. He won many other prizes these past years in national and international competitions – such as the Léopold Bellan competiton in Paris, the Belgian Charlier competition, the Open 2015, 2016 and 2017 in Cap Ferret, the French Chatou competition, etc…

In 2017 and 2018, he played in two productions : Bohemians (creation based on Puccini’s La Bohême) during the United Music of Brussels festival, and in the musical Jekyll and Hyde in Brussels (as a last minute substitute).

In 2019, he is pianist-repetiteur for the productions Banket! and Macbeth (Verdi) at Kunsthuis Opera Vlaanderen, as well as for the IOA productions La Finta Giardiniera (Mozart) and A Matter of Triumph and Void (Henderickx). 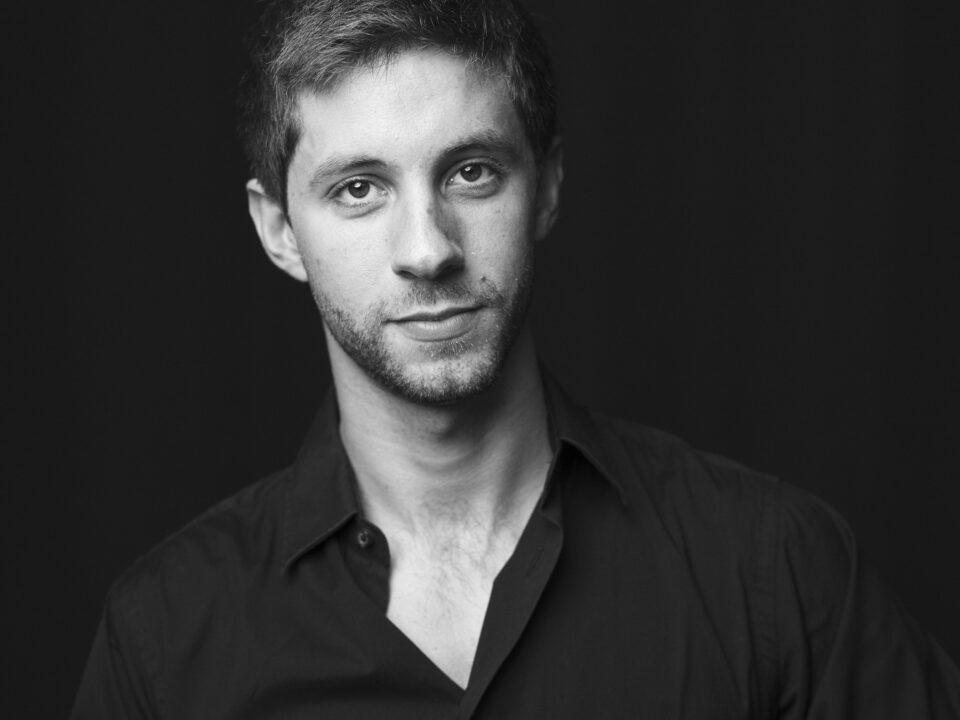