Anastasiia Silanteva was born on 30 December 1994 in Armyansk. From 2006 to 2012, she studied at the Lysenko specialized music school in Kiev. During her studies, she attended the CEI Youth Orchestra Summer concert tour in July-August 2010, which included intensive rehearsals in Assisi and concert performances in Assisi, Gubbio, Caorso and Busseto. From 2012 to 2014, she studied at the piano department of the Tchaikovsky Conservatory in Kiev. Since 2014, she has been studying at the Gnessin Academy of Music at the piano department in Moscow. In 2015, she worked at the Institute of Theater Arts as an accompanist.
Anastasiia was awarded first prize at the International Forum of Classical Music (as accompanist, Moscow, 2015), the International Forum Musical Performance and Pedagogy (Art of accompaniment, Lonigo, Italy, 2016). She obtained second prizes at the International Forum of Classical Music (Moscow, 2015) and the IX International competition of performers and composers ‘Romanticism: Its origins and beyond’ (Moscow, 2017). Further, she was given third prize at the IV International competition of academic and pop singing named after M.I. Landa (as accompanist, Moscow), and participated in the final of the First International Competition of lieder singing named after Nina Dorliac (as accompanist, Moscow, 2017).
In 2021, Anastasiia graduated as Laureaat of the International Opera Academy (option: pianist-repetiteur) in Ghent, Belgium. 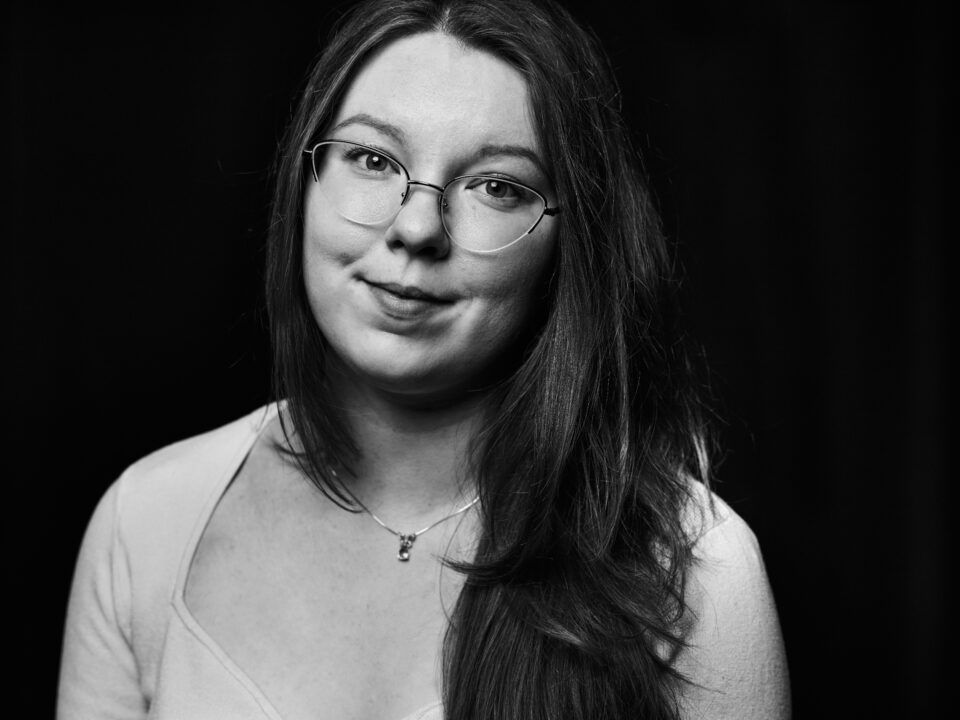