Martin Wölfel was born in Potsdam, where he also grew up, received his first musical training and had his first experiences on stage and in front of the camera.

After his initial desire to become an actor (he had an admission to the Hochschule für Schauspielkunst “Ernst Busch” Berlin for 1990), he was drawn to music after all and began studying singing in Dresden in 1990, finishing with a specialized Master with Margret Trappe-Wiel.

After unsuccessful attempts at tenor singing, he found his destiny as a countertenor in 1993. Since then his career has taken him to the State Operas of Berlin, Hamburg and Dresden, the Komische Oper Berlin, the Opéra National de Paris, the Teatro Colón Buenos Aires, the Theater Basel and the Oper Frankfurt, to which he has been a guest since 2006.

As a concert singer, he has toured with the Leipzig Gewandhaus Orchestra and the Academy of St. Martin in the Fields, among others, and has performed in Tokyo, Osaka, Toulouse, Cairo, Athens, Barcelona, Valencia and Amsterdam.

Over the past 15 years, teaching has taken up an increasing part of his professional life, which he performs alongside his work as an opera and concert singer with fun, curiosity, great interest and awareness of the responsibility towards his students.

Since 2007 he has taught at the Folkwang University of the Arts in Essen, where he was appointed to a professorship in 2017, and shares his experience in workshops and masterclasses (Kronenburg Classes, Conservatoire de Lille, Conservatorio Superior de Música da Coruña, International Opera Studio Frankfurt).

In 2016 Wölfel returned to Oper Frankfurt in the new production of Alban Berg’s “Wozzeck” (director: Loy, conductor: Weigle) and again in 2019 in the revival. He also appeared in this production at Norske Opera Oslo in 2017. In September 2016 he made his debut at Welsh National Opera Cardiff as Antonio in André Tchaikovsky’s The Merchant of Venice (director: Warner). He also appeared with this production at the Royal Opera House Covent Garden in London in 2017. In autumn 2017 he made his debut at the Deutsche Oper Berlin in the world premiere of Aribert Reimann’s L’Invisible (director: Barkhatov, ML: Runnicles). 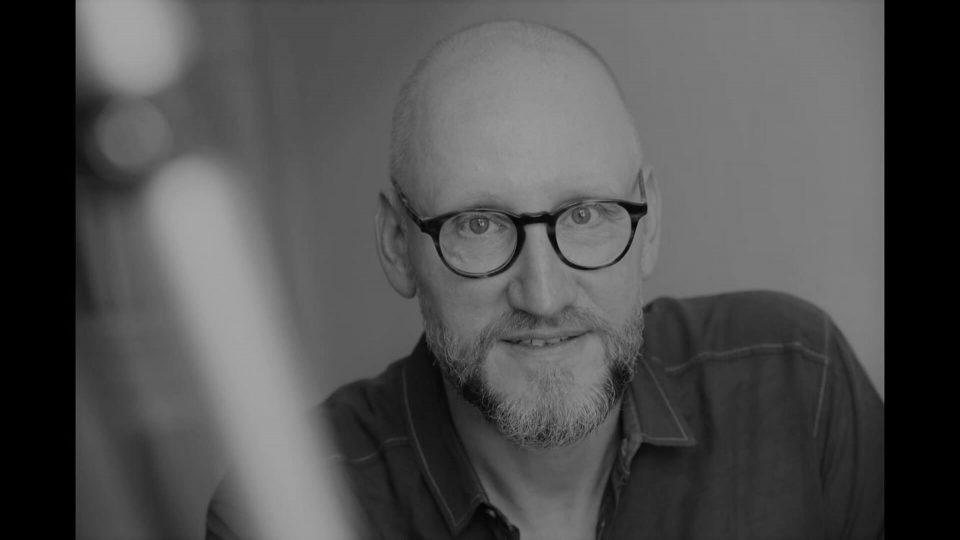