Wim Henderickx works as a composer, conductor, percussionist and professor of composition. His compositions are often inspired by other cultures. The Tantric Cycle is a seven-part composition series based on Oriental philosophy and Buddhism and his work Groove! for percussion and orchestra was inspired by African, Arabic and Indian music and cultures. The works of Wim Henderickx are performed by renowned orchestras, soloists and ensembles. Electronics are often an important feature in his oeuvre.

Wim Henderickx has been Composer-In-Residence at Muziektheater Transparant since 1996. He joined the Antwerp Symphony Orchestra as an Artist-In-Residence in 2013. The full double CD (2016) with four of his works recorded by this orchestra, received international acclaim including five stars in BBC Music Magazine.

Symphony N°2 (Aquarius’ Dream) for orchestra, soprano, electronics and lighting design premiered with the Antwerp Symphony Orchestra at the Queen Elisabeth Hall in Antwerp. Revelations for music theatre, commissioned by Muziektheater Transparant, premiered at the Opera21 Festival at de Singel in Antwerp and the ballet production Requiem, commissioned by Opera Ballet Vlaanderen and in collaboration with choreographer Sidi Larbi Cherkaoui, was performed twelve times. Blossomings for choir, trumpet and electronics premiered at LSO St Luke’s in London with the BBC Singers, Marco Blaauw (trumpet) and Martyn Brabbins (conductor). In 2019 the International Opera Academy and SPECTRA performed A Matter of Triumph and Void, a compilation of two of Henderickx’s operas.

Wim Henderickx was awarded both nationally and internationally for his work. His scores are published by Norsk Musikforlag in Oslo.

He is a professor of composition at the conservatories of Antwerp and Amsterdam. Finally, he is the main coach of the annual SoundMine summer composition course for young composers at Musica, Impulse Centre for Music. 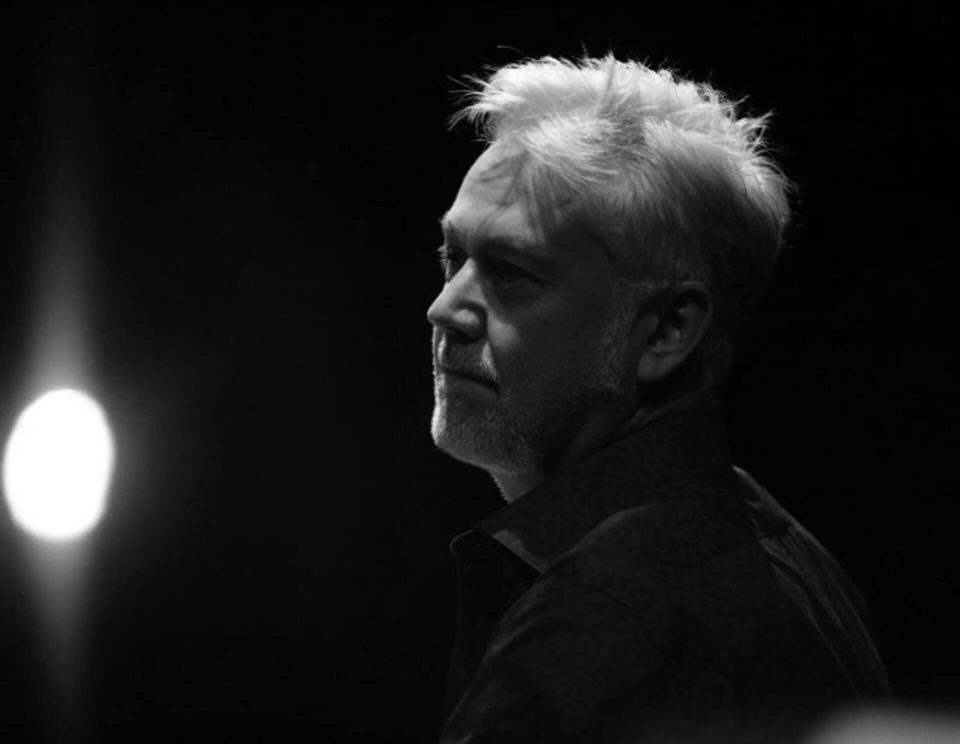