Roger Vignoles is one of the most distinguished song pianists and chamber musicians of our time.  In a career spanning over five decades he has appeared at all the world’s principal venues and festivals, from the Concertgebouw to Carnegie Hall. Among the singers he has partnered are names such as Sir Thomas Allen, Barbara Bonney, Christine Brewer, Florian Boesch, Bernarda Fink, Elina Garanca, Susan Graham, Dame Kiri te Kanawa, Angelika Kirchschlager, Dame Felicity Lott, Mark Padmore, Christoph Prégardien, Elisabeth Soederstroem and Sarah Walker; he has also appeared in recitals and recordings with instrumentalists such as Nobuko Imai, Ralph Kirshbaum, Heinrich Schiff and Dmitry Sitkovetsky.

His extensive discography includes a long and fruitful association with Hyperion Records, recently crowned by the completion of the complete Songs of Richard Strauss.  Other notable recordings include Reynaldo Hahn with Susan Graham; Schumann, Brahms and Dvorak with Bernarda Fink; Schubert, Loewe and Krenek with Florian Boesch; Britten and Finzi with Mark Padmore, and a wide range of song from Schubert to Cabaret Songs with Sarah Walker.

While continuing his busy playing career, Roger Vignoles is also deeply committed to working with and coaching younger singers and pianists: he gives frequent masterclasses and workshops in Europe, Scandinavia and the US, where he is a regular visitor to the Juilliard School, Cleveland Institute of Music and Tanglewood Music Festival.  He is an Honorary fellow of Magdalene College, Cambridge and Prince Consort Professor of Accompaniment at the Royal College of Music. 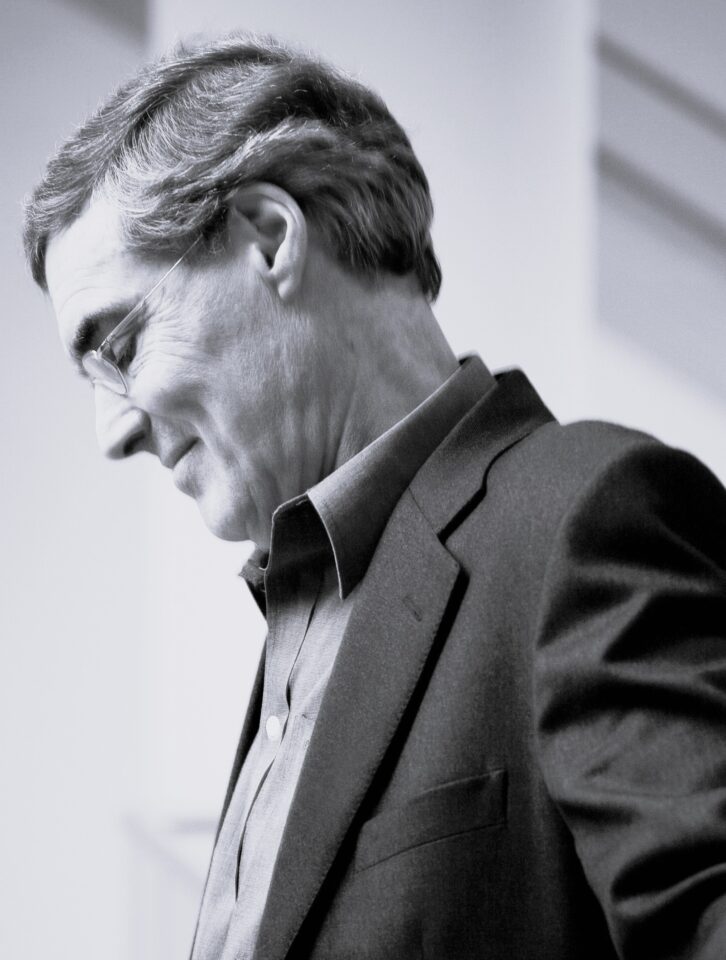