Conti began his career as a flutist making his debut at the Salzburg Festival at the age of twenty with “I Solisti Veneti”. He has been considered internationally as one of the exponents of the flute of his generation, playing, recording and teaching classes for the most important international institutions.

He decided to leave his concert activity in the mid-nineties to devote himself entirely to conducting. Student of Piero Bellugi, Marzio Conti soon began to be named titular director in several Italian orchestras and abroad, and since then he has been developing an activity that leads him constantly to direct prestigious orchestras and theatres around the world, varying from the symphonic repertoire to the opera ; he often collaborates with important and famous ballet companies.

His recordings are numerous for some of the best international record labels. Active in the diffusion and promotion of various aspects of the cultured music, Marzio Conti has frequently been part of television and radio programmes, promoting, in addition to the traditional symphonic repertoire and the opera, contemporary music with participation in important international broadcasts.

Since the beginning of his career as a director, Marzio Conti has always held positions as principal and artistic director in several Italian and foreign orchestras; his last position has been as titular director in Spain of Oviedo Filarmonia from 2011 to 2017, receiving great prizes including the prestigious Gold Medal Auditorium of Oviedo, considered the maximum artistic recognition of the city; among other things in recent years he has been several times Jury of the Arts in the Princess of Asturias Awards.

In his career he has played, directed and recorded with some of the greatest soloists, singers, stage directors, dancers and choreographers of the international scene. Since 2014 he collaborates as guest conductor and professor with Jacob School of Music, Indiana University, Bloomington and he is principal guest conductor, since 2017, of AIMS Festival in Graz. 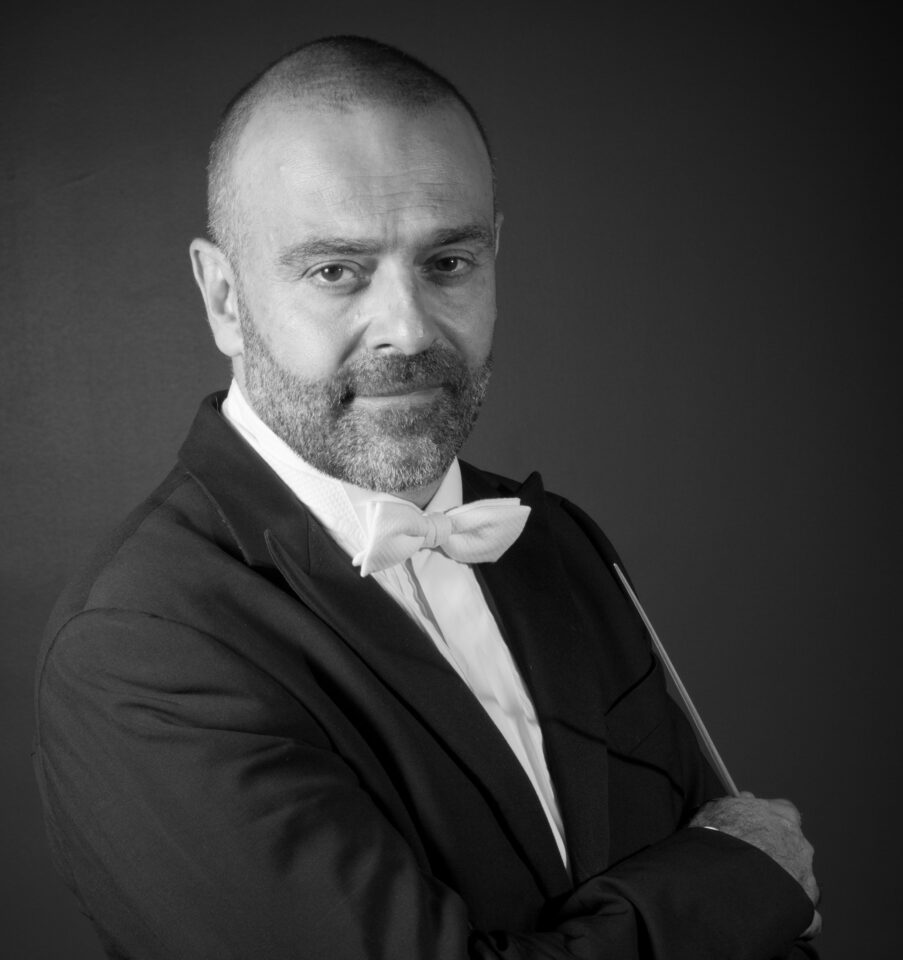