Baritone Dietrich Henschel captivates audiences as a regular guest at major opera houses, as an esteemed interpreter of lieder and oratorios and with his varied multimedia projects. His repertoire stretches from Monteverdi to the avant-garde. Born in Berlin and raised in Nuremberg, he made his debut in 1990 at the Munich Biennale for New Music and first became known internationally from 1997, following a period as an ensemble member of the Opera Kiel. At the Deutsche Oper Berlin he took the title role in Hans Werner Henze’s Prinz von Homburg, staged by Götz Friedrich, and gave an outstanding lead performance in Busoni’s Doktor Faust at the Opéra de Lyon and the Théâtre du Châtelet in Paris, for which he won a Grammy.

In addition to his operatic work, Dietrich Henschel is committed to the performance of lieder and concert works for voice. In orchestral concerts he has worked with conductors such as Riccardo Chailly, Kent Nagano, Sylvain Cambreling, Semyon Bychkov, and Sir Simon Rattle. His collaborations with John Eliot Gardiner, Philippe Herreweghe, Nikolaus Harnoncourt, and Sir Colin Davis are documented on numerous oratorio recordings.

Dietrich Henschel is particularly interested in theatrical and multimedia presentations of vocal music. He has performed staged versions of Schubert lieder cycles at La Monnaie, Theater an der Wien, Norske Opera Oslo, and the Komische Oper Berlin, among others. In the project IRRSAL – Triptychon einer verbotenen Liebe, featuring the orchestral songs of Hugo Wolf and conceived together with director Clara Pons, he combined film and live music. WUNDERHORN, featuring songs by Gustav Mahler and also created in collaboration with Clara Pons, was co-produced by European partners including De Doelen, La Monnaie, and the BBC Symphony Orchestra London. Dietrich Henschel launched his project X-Mas Contemporary at the Konzerthaus Berlin in December 2019 with the ensemble unitedberlin under the musical direction of Vladimir Jurowski. Twelve composers contributed works to the extraordinary program, which was hailed by critics and released as a CD by FARAO CLASSIC. Dietrich Henschel’s most recent projects include Pergolesi’s 1734 opera intermezzo Il Ciarlatano, a fast-paced production with the ensemble ART HOUSE 17 performed at the Styriarte in Graz and elsewhere.

He begins the 2021/22 season together with Sylvain Cambreling and the Ensemble Modern at the Ruhrtriennale with Olga Neuwirth’s chamber opera Bählamms Fest. Continuing his collaboration with Cambreling and the SWR Symphony Orchestra, he will premiere Francesco Filidei’s The Red Death for the 100th anniversary of the Donaueschinger Musiktage, followed by concerts at the Elbphilharmonie and the Kölner Philharmonie. Other highlights include a recital with pianist Piet Kuijken and Bach’s Coffee Cantata with ART HOUSE 17 at the Oude Muziek Festival in Utrecht, a recital at the Oxford Lieder Festival, a tour of Japan with Schubert’s Winterreise, Bach’s St. Matthew Passion with the Rotterdam Philharmonic and Jan Willem de Vriend, Beethoven’s Missa solemnis at the Auditori in Barcelona, and Britten’s War Requiem with the Royal Philharmonic Orchestra and Vasily Petrenko at the Royal Albert Hall. 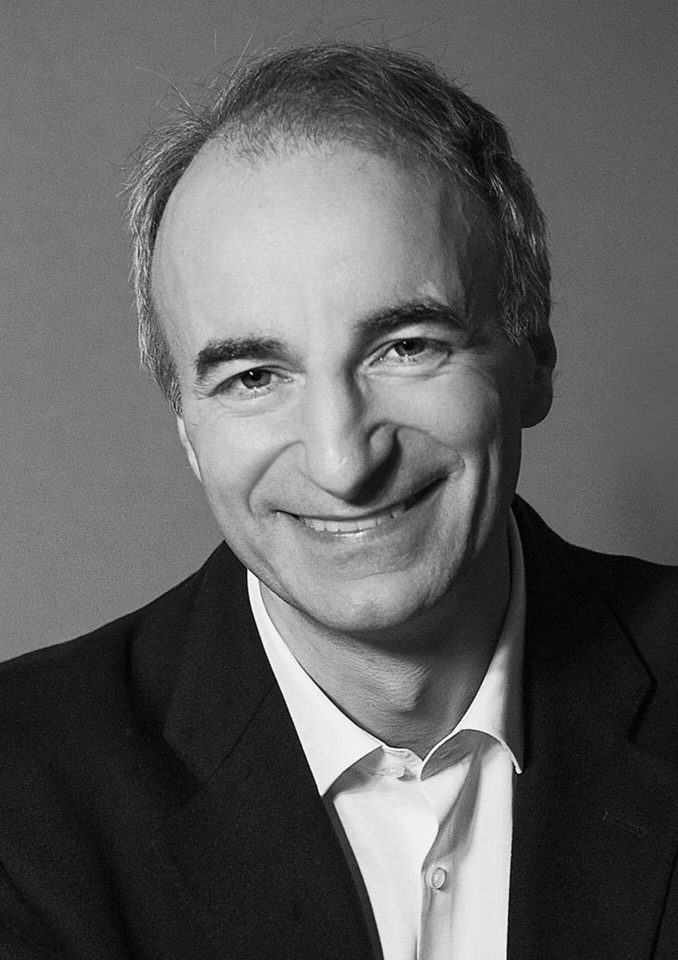