It all started at the Conservatory of Arnhem, where Charlotte was more or less ‘discovered’ by Aafje Heynis, with whom she completed her studies as a Performing Artist in 1982. Later, after two years at the Opera Studio in Amsterdam, Charlotte left for Berlin where she continued to learn under the passionate guidance of director Harry Kupfer.

Back in the Netherlands, Charlotte met her manager and good friend Pieter Alferink, who, from that moment on, took care of all of her artistic engagements – and still does to this day. The first engagement she obtained through him was a series of concerts, in 1986, in Rotterdam with James Conlon, where she sang as a soloist in Mahler’s Symphony #2, together with contralto Jard van Nes.

A variety of different roles in various international opera houses quickly followed. The highlights of Charlotte’s career include: Berlin, where she sang Mimì in La Bohème under Rolf Ruiter and Harry Kupfer in 1984; Amsterdam, where she performed Fiordiligi in Così Fan Tutte under the baton Nikolaus Harnoncourt, directed by Jürgen Flimm; London, where she recorded Beethoven’s concert aria “Ah, perfido!” with Sir John Eliot Gardiner in 1991, and Salzburg that same year: Vitellia in La Clemenza di Tito with Sir Colin Davies and director Peter Brenner. In 1993, she sang the soprano solo in Haydn’s Die Schöpfung with Frans Brüggen. In 1994, she performed Desdemona in Verdi’s Otello with Antonio Pappano, Donna Elvira (Don Giovanni) in Parma, conducted by Sir John Eliot Gardiner and directed by Lorenzo Mariani, and the Contessa in Mozart’s Le Nozze di Figaro in Tokyo with Claudio Abbado and Jonathan Miller. In London, 1995, she performed Strauss’ Vier Letzte Lieder with Bernard Haitink. A little later came a stretch of especially fond memories in her home country: the title role in Dvorak’s Rusalka with Leos Svarovsky in Utrecht and a lied recital in Rotterdam with conductor Ed Spanjaard (1998), Marguerite in Berlioz’ La Damnation de Faust with Bernard Haitink (1999). In 2001 she sang in Beethoven’s Fidelio as Leonore with Simon Rattle, conducted by Deborah Warner. After that came Elsa in Wagner’s Lohengrin with Edo de Waart and Pierre Audi (2002), Szymanowsky’s Stabat Mater with Jaap van Zweden and Wagner’s Die Walküre as Sieglinde with Hartmut Hänchen and Pierre Audi (2004), all in Amsterdam. Then in 2005 came Der Freischütz in New York City, where she sang Agatha under Eve Queler. In 2011 Simone Young and Charlotte Margiono performed a selection of Alma Mahler songs in Hamburg, Germany.

Another immensely important part of her career is her musical partner and the other half of her Lied duo: Peter Nilsson, with whom she has done many beautiful and exciting recitals.

The CD recording and concerts in collaboration with pianist and composer Frans Ehlhart – singing his own compositions with texts by Ingrid Jonker – is also a highlight in her musical life.

Charlotte Margiono has been teaching for quite a while. From May 2008 until June 2015, she was a main subject teacher at the classical voice department of the HKU Utrecht Conservatory. For the past ten years, teaching has been a very important part of her life. She teaches privately in her studio, and guides a number of young singers, all working at different levels as singers and performing artists. For her, this work is equally fulfilling as singing herself, only in a completely different way. The stage now plays a small but joyous part in her life, as a role here and there, a recital, or a concert with an orchestra – but passing on the craft and artistry of music and singing is now her main passion. 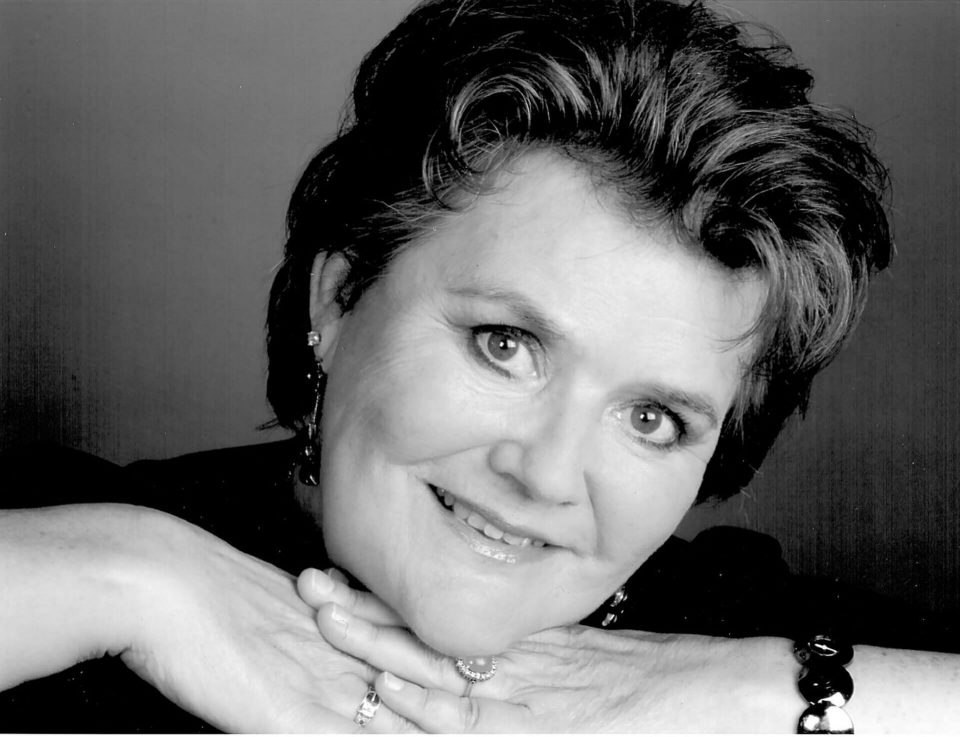