Jessica Stakenburg is a versatile Dutch alto/mezzo-soprano with a huge love for opera.

As a child, she performed at the Youth Theatre School in Dordrecht, where she discovered her love for singing. At the age of twelve she encountered the classical repertoire; from then on, a new love was born.

Following high school, she attended the Theatre School in Rotterdam, where she obtained her acting diploma. Later, she completed her Bachelor in Classical Music Theatre and Master of Music degrees at the conservatory in Tilburg.

In 2020 she participated in the Performing Opera Summer School in Amsterdam, and sung at the Cannal Festival and at the Dutch national radio station for classical music. In 2021 she took part in the production La serva Padrona (Pergolesi) during the Opera Buffa Summer School in Dordrecht and became a member of Music theatre Hollands Diep in Dordrecht.

As a soloist she sang in several operas during the Opera Forward Festival of the Dutch National Opera in Amsterdam.

Jessica worked as a freelancer in the choir of Opera Ballet Flanders, and did an internship at the Dutch National Radio Choir. She sang in productions such as Quattro Pezzi Sacri (Verdi); Speak Out (Kate Whitley); Don Carlos (Verdi); Rusalka (Dvorak); Der Schmied von Gent (Schreker) and Choeurs.

At the moment, Jessica is studying at the International Opera Academy of Ghent, where she prepares for a future career as professional opera singer. 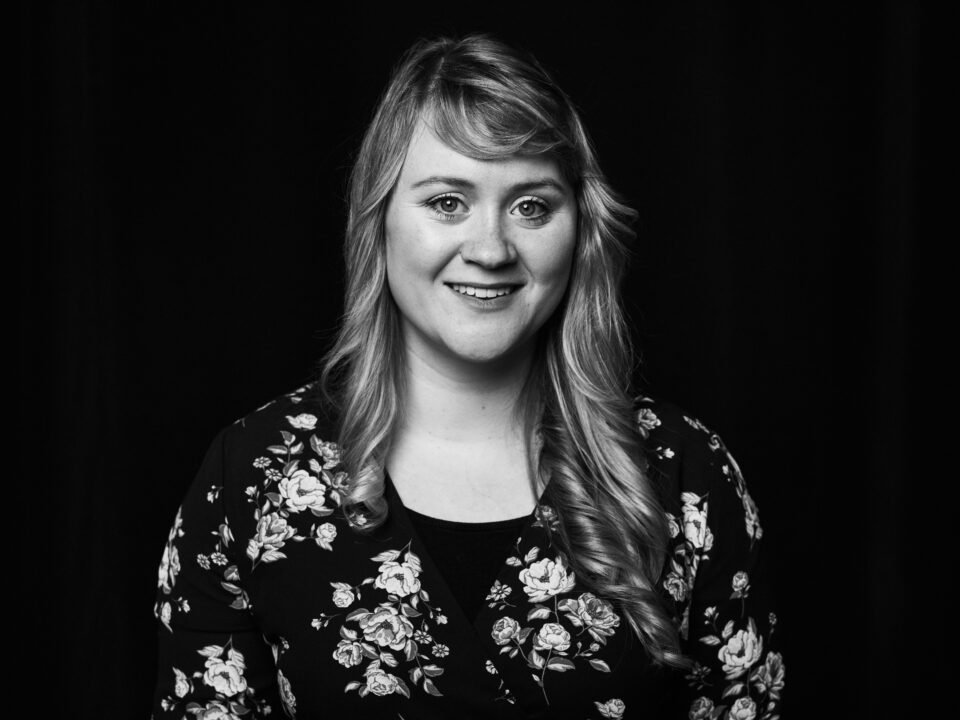