Originally from Wisconsin, USA, Anthony Capparelli is a pianist-repetiteur in training at the International Opera Academy in Ghent, Belgium. Previously, he was an instructor and collaborative pianist at Clarke University in Dubuque, IA. He is a current Doctoral candidate in piano performance and pedagogy at the University of Iowa where he earned his Masters of Arts in piano performance, both under the tutelage of Dr. Ksenia Nosikova. His other principal teachers have been Jane Coop and Marc Durand at the Centre d’Arts Orford in Quebec, Canada and Dr. Catherine Kautsky at Lawrence University, where he earned his Bachelors of Music degree in 2014.

Anthony has pursued an eclectic array of musical endeavours thus far in his career. He has studied organ and harpsichord, traveling to France in 2013 where he worked in masterclass with organists such as Jean-Baptiste Robin and Christophe Mantoux on period instruments in the cathedrals of Paris, Versailles, and Rouen. In 2014, he was named a Thomas J. Watson Fellow. (The Watson Fellowship is a competitive scholarship given to forty-some college graduates from selected colleges and universities around the United States each year.) His Watson project sent him abroad for a year to Ireland, Scotland, Sweden, Norway, and Iceland to pursue ethnographic research into Celtic and Scandinavian traditional music and storytelling to document the positive effect these art forms have on rural communities.

Anthony is also an active collaborator and chamber musician. With a deep love for the operatic and art song repertoire, Anthony has long been an avid collaborator with singers. He was on staff at Lawrence University as a staff pianist for the voice studio of John T. Gates in 2016, and he has a secondary specialisation in vocal coaching in his doctoral studies at the University of Iowa. He has studied in masterclasses with Dale Duesing, Lawrence Brownlee, Eric Owens, and with members of the Lorelei Ensemble and Roomful of Teeth. As a chamber musician, he has toured across the Midwestern area of the USA and also in Ireland and the UK. Anthony has had regular coachings with prominent ensembles such as the Elias String Quartet, Kronos Quartet, the JACK quartet, and with pianists Orion Weiss and Emanuel Ax.

As a soloist he has performed recitals in six countries, and in concert with the Kenwood Symphony Orchestra, the St. Croix Valley Symphony Orchestra, and the Minnesota Orchestra. He is passionate about bringing classical music to audiences that have limited access to it, and has taught piano and performed recitals in small rural pubs, hospitals, senior care homes, and prisons. 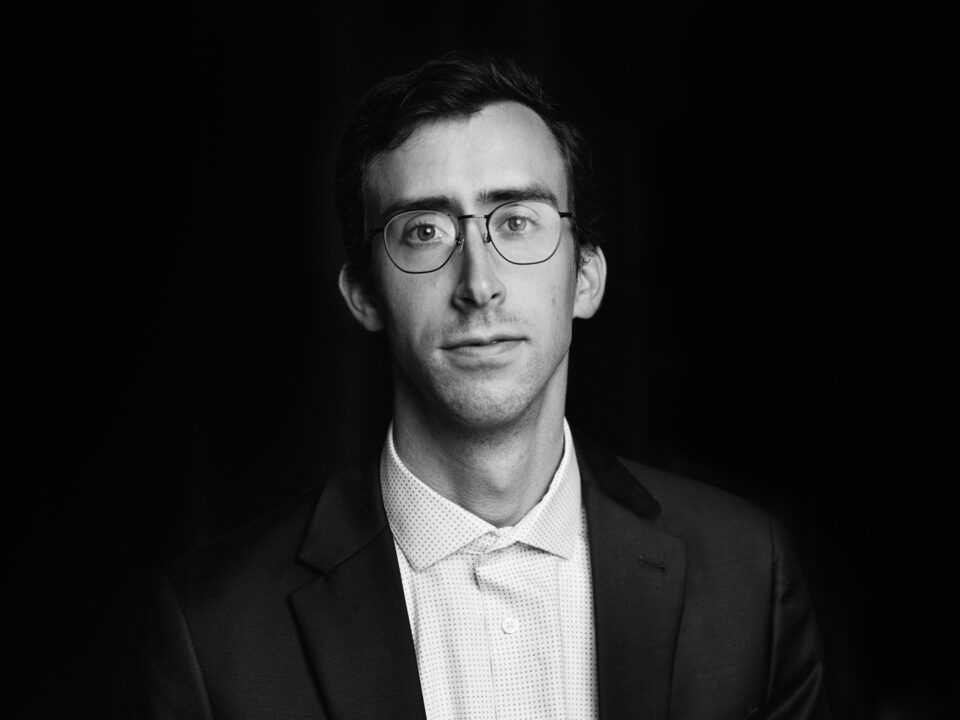